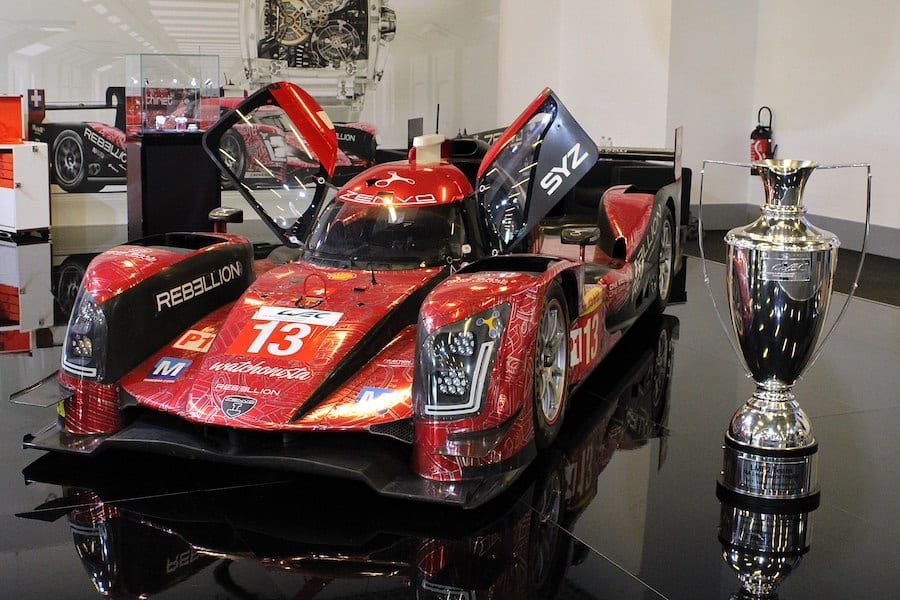 Organisers of the hugely popular local event Top Marques have made the decision to cancel this year’s show and return in June 2022 for what it hopes will be favourable post-Covid conditions.
In the third rejiggering of dates this year, the organisers of the Top Marques Monaco announced on Tuesday that the show will be pushed from September 2021 to 8th to 12th June 2022.
“It has obviously been a difficult decision to make, but as it stands, conditions are not in place today for the event to be held with total peace of mind,” Salim Zeghdar, CEO of Top Marques said in a statement. “The lack of visibility and international restrictions still in effect have forced us to reluctantly postpone the 17th edition of Top Marques Monaco until next year.”
The postponement is a disappointment to visitors and a blow to the Principality, as the event is a big drawcard, bringing with it large international crowds, good press and a lot of money. But organisers are looking at the setback as a positive, allowing things to settle down on the health front to allow a more “normal” post-Covid environment.
“This new date will allow us to welcome our exhibitors and our visitors, many of whom come from abroad, in the best possible conditions,” Zeghdar said.
“My team and I are already working on the organisation of what we hope will be an exceptional edition. We are looking forward to promoting the luxury transport industry and its innovations throughout the Principality and beyond. We are preparing a number of surprises, as well as working on several novelties for the event, it’s going to be an amazing celebration of the automobile.”
Top Marques has been a Monaco staple since its first edition back in 2004. Called “the most exclusive automobile show in the world” by the New York Times, it is an annual luxury and supercar event attended by many of the car industry’s heaviest hitters.
The event features not just one-of-a-kind gems, but is also a showcase for innovative vehicles that may just turn into the cars of tomorrow.
Ticket holders can seek reimbursement from the same channels that tickets were purchased through, namely FNAC Spectacles or direct from the Grimaldi Forum.