New safety rules will come into force from Thursday for spectators of the Monte-Carlo Rally. The International Automobile Federation (IAF) has introduced the tougher regulations to avoid the risk of injury to spectators and any interference in the running of the event.

Three hundred safety officials plus the Gendarmerie will ensure that spectators stay within areas reserved for the public (ZP), marked in green. Stricter parking provisions will be enforced, and thirty minutes before the starting out of the first competitor and until the end of the competition spectators can no longer enter the special stages or move in them, on the road or on the shoulders.

Failure to comply with these safety rules will result in the cancellation of the special stage. On Wednesday, January 18, the shakedown will take place at Gap, from 4 pm until 8 pm. On Thursday, competitors will leave Place du Casino in Monaco at 6 pm for the first stage, Monaco to Gap.

Monaco Red Cross “an example of our... 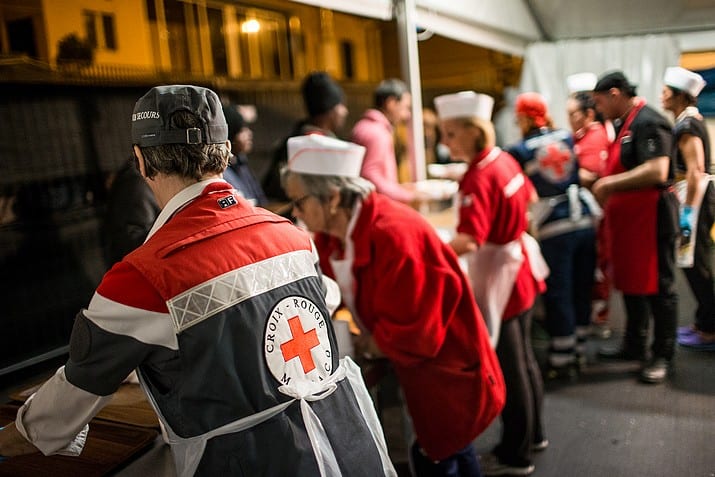 Photo: Monaco Red Cross[/caption] The Secretary General of the International Federation of Red Cross and Red Crescent Societies (IFRC), Elhadj As Sy, has praised the Red Cross Societies of small European countries – including Monaco – for their commitment to cooperation and collaboration. Speaking at a meeting of National Societies of Small European Countries (NASO-SEC) in Monaco, Mr Sy said the network showed the importance of international coordination, and of the impact that such partnerships can have on global humanitarian affairs. “This network was born out of a shared desire to be heard, to have a voice at the regional and international levels, and to meaningfully contribute to the work of the IFRC and of the International Red Cross and Red Crescent Movement,” said Mr Sy. “It is a platform to exchange ideas, to learn from each other and to partner for effective humanitarian response.” [caption id="attachment_6695" align="alignleft" width="300"] 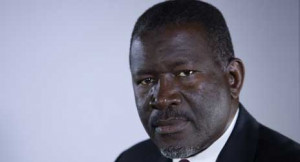 Elhadj As Sy, Secretary General of the IFRC since August, 2014. Photo: IRFC[/caption] Mr Sy cited the practical impact of the network, including in Nepal where, following the 2015 earthquake, the Monaco, Liechtenstein and Luxemburg Red Cross Societies worked together to support the Nepal Red Cross and affected communities. He noted as well the assistance provided to vulnerable migrants stranded on the border between Italy and France by Monaco Red Cross volunteers who worked alongside the Italian Red Cross to assist about 1,000 people. “Over the past 18 months and right across Europe, Red Cross volunteers have been at the side of vulnerable people on the move,” said Mr Sy. “The response of the Monaco Red Cross is an example of this commitment and of our refusal to accept the indifference that has, for too long, greeted the deaths and suffering of people seeking safety and dignity.” Mr Sy was welcomed to the NASO-SEC meeting by Monaco Red Cross President, HSH Prince Albert II and was joined by Red Cross leaders from Andorra, Cyprus, Iceland, Lichtenstein, Luxemburg, Malta, Monaco, Montenegro and the International Committee of the Red Cross. The IFRC Secretary General also participated in a high-level roundtable discussion on migration hosted by the Minister of State of the Monaco Principality, HE Mr Serge Telle. (Source: International Federation of Red Cross and Red Crescent Societies IFRC)