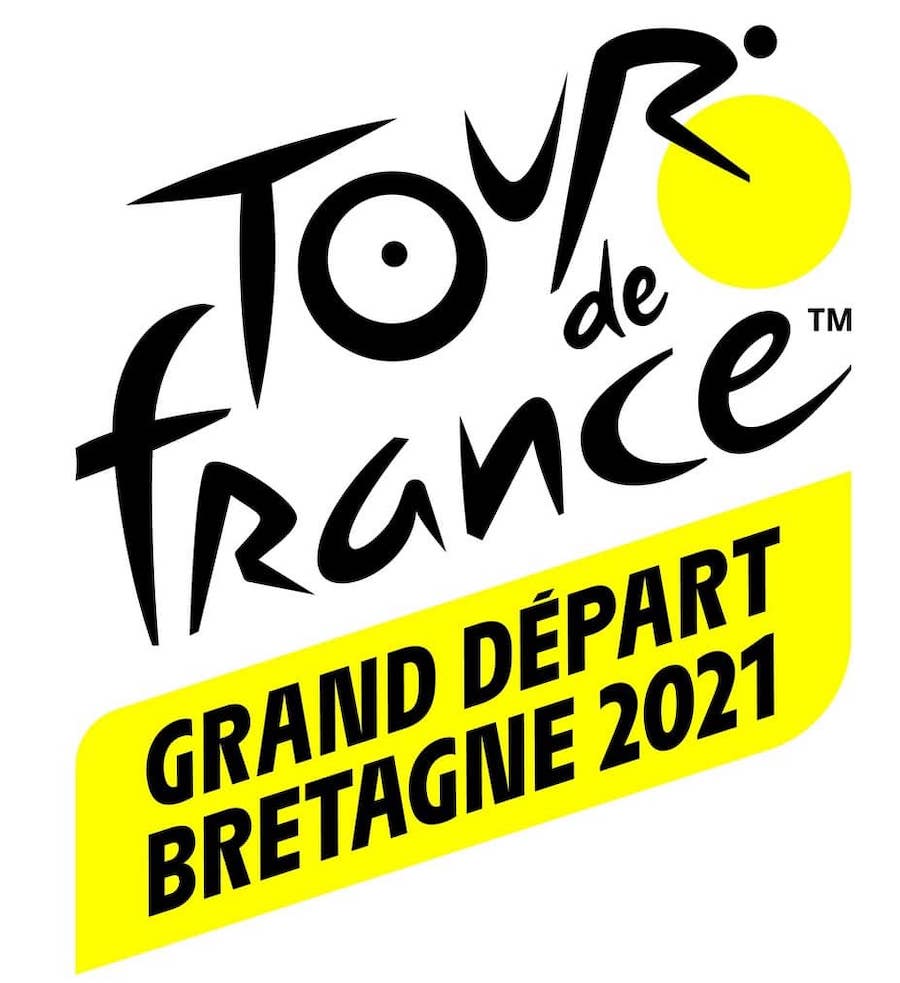 The 2021 Tour de France will start in Brittany after Copenhagen’s staging of the ‘Grand Depart’ was pushed back by a year due to a potential clash with football’s postponed European Championship, race organisers said on Monday.
Brittany will also host the first four full stages of the race.

“Delighted to announce with Christian Prudhomme that we will start in Brest, pass through Finistere, Cotes d’Armor, Morbihan and Ille-et-Vilaine. It will be a great celebration and a boost for the economy,” said the region’s president Loig Chesnais-Girard.
The start of next year’s Tour was brought forward by six days to avoid clashing with the men’s road race at the rescheduled Tokyo Olympics.
The new 26th June start date, however, created a clash for Denmark with the European Championship, which runs from 11th June to 11th July.
Denmark is due to host three group matches as well as a last-16 match, all taking place at the Parken Stadium in Copenhagen in June.
The Danish start to the Tour will be held from 1st to 3rd July, 2022.