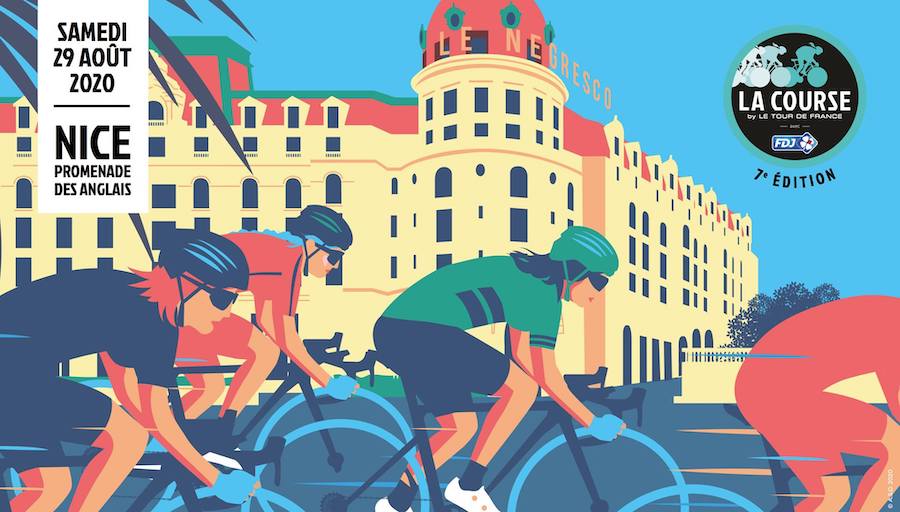 The 107th Tour de France celebrations started off in Nice on Thursday with the presentation of teams, the opening of the fan park as well as live entertainment, and not even health and safety restrictions could dampen the crowd’s spirits.

There was considerable fanfare surrounding the postponed 107th edition of the Tour de France despite the health measures that limited the crowd to 1,700 people, down from the previously thought 7,000. Nonetheless, the excitement surrounding the day and evening was palpable as the most famous and popular cycling race in the world began to gear up for the official Saturday start.

The Tour de France, along with the Giro d’Italia and the Vuelta a España, is one of three grand tours and is usually held in July. Due to the extraordinary circumstances of the pandemic, it was postponed until now, and at one point was very nearly cancelled outright.

The race has been a staple in the sporting world since 1903 and was founded by the editor of l’Auto, Henri Desgrange. Since then, it has captured the world’s imagination and can boast the most live spectators of any sporting event, surpassing those of even the Olympics and the FIFA World Cup.

With a total distance of 3,470 kilometres, the race is known for its brutal climbs and endurance-testing length. The first two days will be focused around the region which include a 156 km mostly flat first stage and a 186 kilometre second stage featuring vertical climbs of nearly 3,700 metres in a single day.

Saturday’s races kick off at 10:05am with the Women’s Race from Boulevard Jean-Jaures, followed at 2pm by the Grand Départ with arrivals anticipated at around 6pm. After the race, there is a free concert in the Théâtre de Verdure at 9pm given by the Nice Philharmonic Orchestra.

On Sunday, the race begins at 1:05pm from the Avenue de Verdun with arrival time at roughly 6:15pm.

The race is due to end in the Champs-Élysées on Sunday 20th September.

Commuters should expect heavier than usual traffic due to diversions. A8 Motorway

Information for the duration is as follows:

Saturday August 29 from 9am to 7pm

Exit 51 towards Digue des Français and Airport only

Exit 51 towards Digue des Français only and Airport

Exit 55 Nice is not recommended