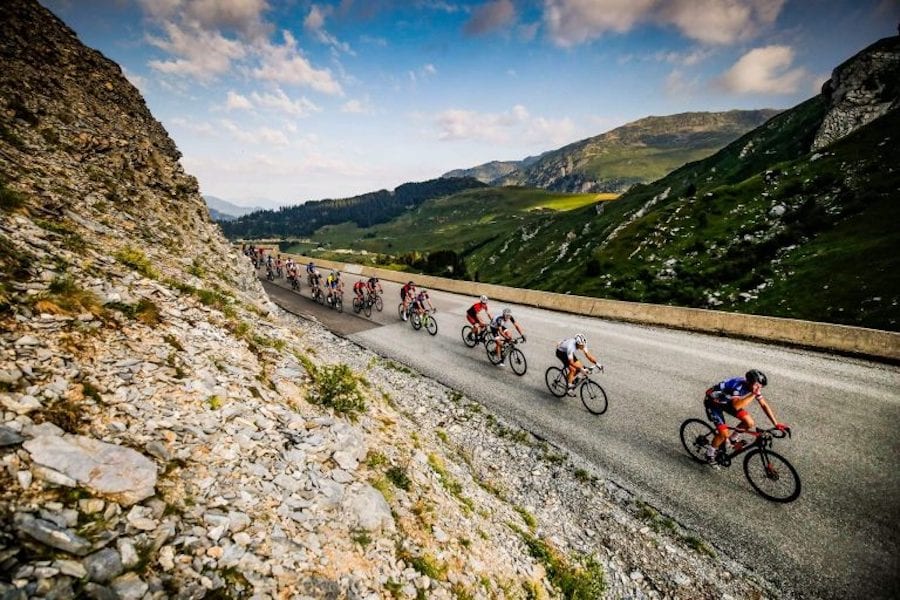 After an initial rescheduling, the organisers of the Tour de France have decided to put off the 2020 edition of the Tour de Nice until next summer due to Covid fears and inconvenient dates.
With over 15,000 applicants each year, the cancellation of this first stage of the Tour de France comes as a disappointment to many fans and participants. Originally postponed, the organisers have just announced they will cancel the Nice leg until next year. The decision came from concerns over the current health crisis as well the dates being awkwardly timed for many of the participants.
This was especially true for many of the riders living outside France, which made up 31% of the total number last year.
Though it was a disappointment, there is still optimism for next year. “The city of Nice and the organisers, faced with a renewed enthusiasm and a record number of registrations, made a point of keeping the event organised in the superb surroundings of Nice,” according to a press release.
Cyclists will simply have to wait until next summer to take on the 170km circuit that includes challenging and beautiful climbs such as the Col d’Eze, the Col de Turini and the Colmiane Pass.