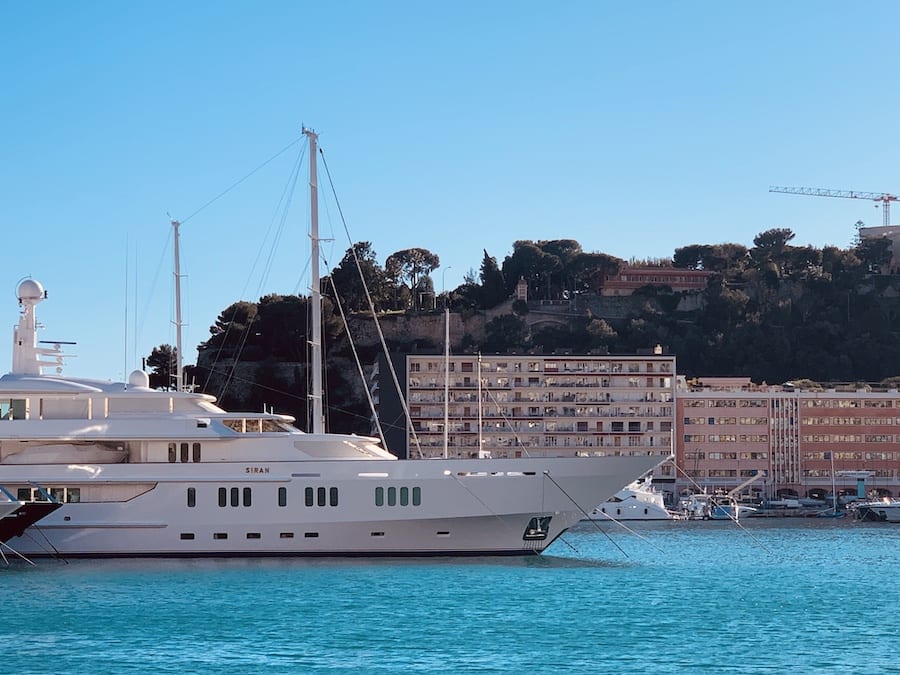 Statistics don’t lie, and in this case, that’s positive news. It turns out the summer was less of a disaster than anticipated and despite a health crisis-related drop in tourists, the numbers still show that it was not a total loss.

“If the numbers are clearly on the decline, in the current health context, the results are better than expected,” said Guy Antonelli, the Director of Tourism and Congresses, during a press conference on Thursday.

July’s occupancy rate was 40% – roughly half the number than the previous year, but by August, that percentage went up to 56.6%, with a few notable exceptional days when some establishments hit 95% of capacity. This is less than the usual 80% August figures, but not a bad considering the times.

Not surprisingly, the clientele was primarily European. French, Swiss and Italian visitors remained the most loyal repeat guests, but there was a marked increase in those from other neighbouring countries this year. Dutch and Belgian travellers were on the rise, and there were more French and Swiss than usual.

Monaco hoteliers adopted a strategy that seemed to work for them. Despite the loss of the Russians, Americans and Asians, who tend to spend more in general for accommodation, they held firm on pricing and left suites empty whilst filling other rooms.

As for attractions, the Oceanographic Museum was amongst the only one to remain open and even though maximum capacity was cut to 700 visitors at a time, they still saw 50,000 visitors coming through in the first half of August. This is only a small decrease over the previous year where 60,000 people came in the same period.

As far a business tourism is concerned, the Director of Tourism said that, “the Government has in no way cancelled professional events. It has implemented health protocols in compliance with the measures taken in the Principality of Monaco to limit the spread of the virus. Despite their efforts, the organisers of these events decided to cancel, either by choice of economic profitability or by lack of exhibitors. For those who maintain and who continue to have confidence in the Principality, the Tourism and Congress Department supports them on a daily basis, logistically but also financially, in particular by covering some of the additional costs linked to the application of the measures. It is also a help for our partners, hotels and the Grimaldi Forum, in this particularly difficult context.”