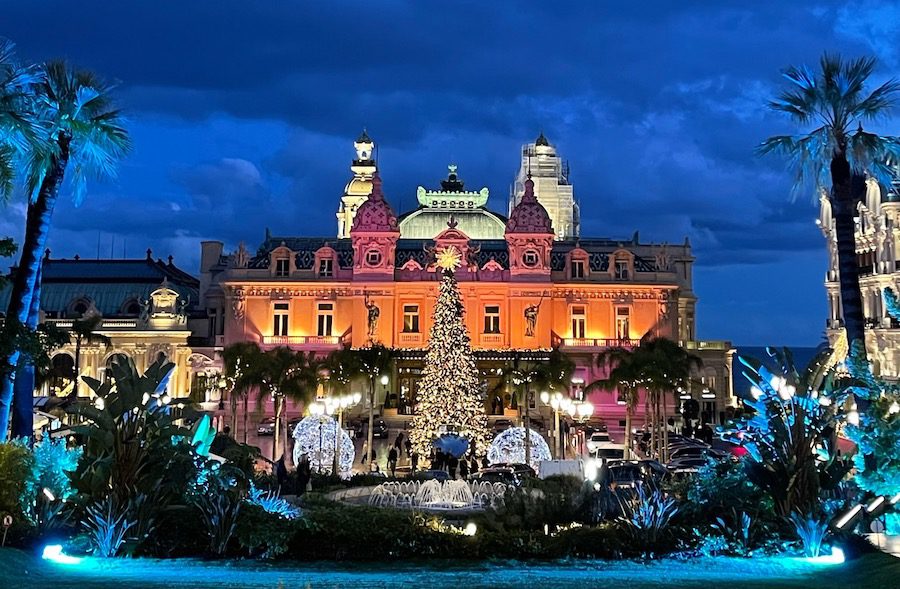 The festive season in Monaco was “not catastrophic”, according to Guy Antognelli, the Principality’s Director of Tourism, but it was not “as good as had been hoped for”.

Even with government cancellations of New Year’s celebrations in Place du Casino and Port Hercule, musical entertainment being shut down at 1am and gatherings of more than 10 people in public being forbidden, the hotel occupancy rate stood at 72% versus 95% in 2019. For Christmas, the country saw a 30% occupation rate this past year versus 37% in 2019.

Both numbers were down, yes, but the reasons were clear, said Antognelli in an interview with government channel Monaco Info. Restrictions had a part to play, he said, but mostly it is the continuing global situation that wreaked havoc on the season.

“People have come to the Principality less due to travel restrictions and the unknown situation at the time of reservations,” he said on Wednesday.

The most intrepid travellers hailed from France, Italy and the United Kingdom, though numbers were way down for visitors from the latter two.

“The French are about as numerous as in 2019,” the tourism director said. “The Italians and the British, on the other hand, were much less numerous. We can see that the USA and Russia are falling far behind in the rankings. It makes a lot of sense because they can’t travel. Germany and Switzerland are on the rise, but at a level which does not make it possible to compensate for the losses on other nationalities.”

As the slightly disappointing holiday period winds up and the dull winter season begins in earnest, the picture is not tremendously bright.

“January is going to be complicated,” he said.

The Monte-Carlo International Circus Festival, a traditional January draw, is cancelled, leaving a hole in the calendar. On the other hand, the Monte-Carlo Rally is still going ahead.

The months to come remain big question marks, and the Department of Tourism and Conventions is reviewing its plan of action.

“The plan was to start in January and February. Obviously, we are not going to start international actions and publicity actions at the same rate as planned.”

Despite the not-so-optimistic outlook, Antognelli is hopeful: “The nationalities who are used to the Principality are here, and it is a very good sign all the same. This means that we are always present in the minds of the markets that are loyal to us.”