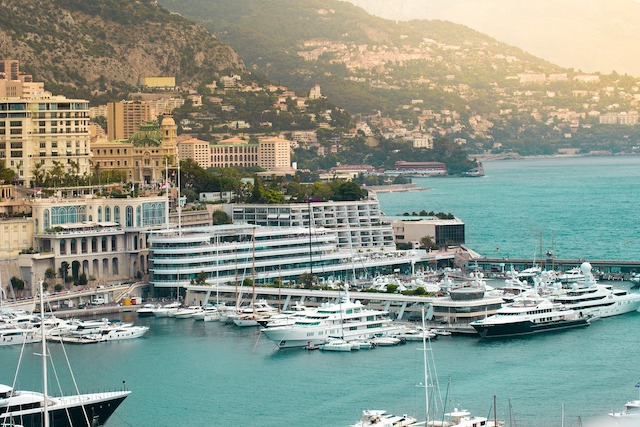 The fallout from the Covid-19 crisis on tourism in Monaco and the French Riviera could potentially be devastating to the local economies.

Since the middle of March when confinement measures were first implemented in Monaco and France, concerns regarding the effect on tourism and tourist-generated incomes have been a hot topic of conversation. Representing 15% of the economies of the Principality and Alpes-Maritimes, the tourism sector is a powerhouse, employing roughly 75,000 people directly, and another 75,000 peripherally in the area.

As the coronavirus spread and government-imposed measures to contain it were put into effect, leisure and business tourism came to a grinding halt. Between Monaco and the Alpes-Maritimes, 620 hotels, 87 resident hotels and 5,900 restaurants have been forced to shutter their doors while innumerable tourist-reliant leisure activity businesses are in a holding pattern waiting for the nightmare to end.

The Principality and it’s French neighbour welcome 11 million tourists every year equalling 70 million overnight stays. More than half these visitors are foreign clients and 16% are travelling to the region for business.

Summer is the peak time, and the region sees no less than 200,000 visitors on a daily basis, with the peak hitting an astounding 650,000 on 15th August weekend.

This translates to a lot of money being lost each day that local businesses remain closed. In a normal year, tourists account for €6 billion in direct revenue, generating €10 billion in turnover for tourism companies. March usually makes up 6.5% of the number of annual tourists, April 8% and May 8.8%.

This means that even if lockdown measures are completely lifted in May, and that is a huge IF, tourism in 2020 will already be down 15%. June to September account for half the year’s tourists. If borders are not reopened and if travellers are reluctant or financially unable to travel, this means the region could be seriously hit in the pocketbook.

Already, millions have been forfeited with the cancellation of yearly anticipated events, such as the Monaco Grand Prix and the Rolex Masters Tennis Tournament, as well as the now-indefinite postponement of the Cannes Film Festival, which was until yesterday still holding out for a mid-July run.

If the crisis conditions continue into summer, belts will be worn tighter as job losses skyrocket and businesses unwillingly close. The effects of this disaster would be felt well beyond the summer months, possibly taking years to fully recover from.