Tournament celebrates Albert I and Year of Women in Chess

Tournament celebrates Albert I and Year of Women in Chess 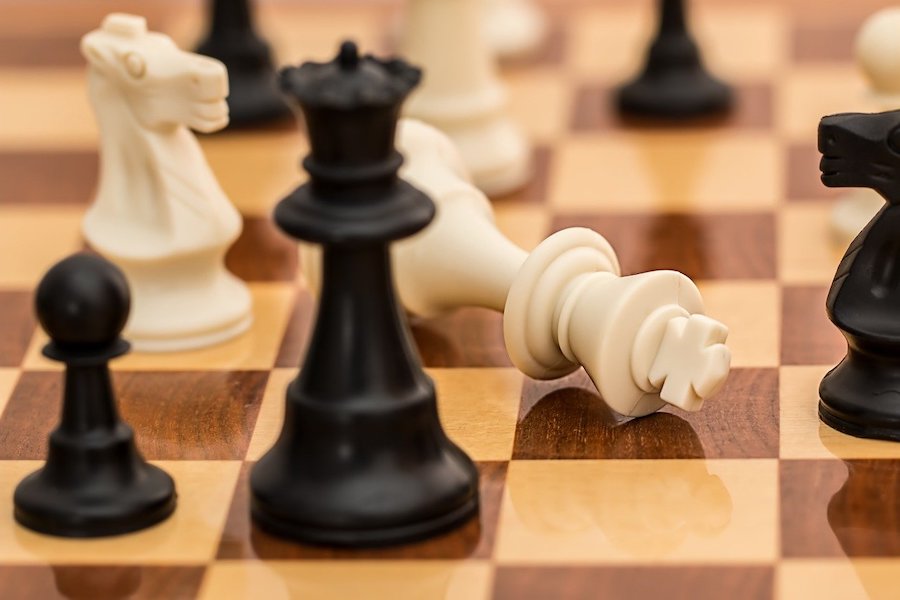 The Monaco Chess Federation is organising a chess tournament reminiscent of those that took place during the reign of Prince Albert I from 1901 to1904, but in a modern twist, the chess masters who are playing will be women.

Several commemorative events marking the 100th anniversary of the death of Prince Albert I will be held this year, with one coming up later this month.

The Monaco Chess Federation is hosting the ‘Simultaneous Prince Albert I’, a tournament like those held by the late Prince at the start of the last century. This tournament will see two champions, International Grand Master Pia Cramling and International Master Almira Skripchenko, facing off against 32 opponents from the Monte-Carlo Chess Circle (Cercle d’Échecs de Monte-Carlo) and young champions (Under 8’s to Under 16’s) from the Alpes Maritimes.

At the same time, the Prince Albert I prize will be awarded to Pia Cramling, who won eight European Women’s Club Cups with the Monte-Carlo Chess Circle. As part of the gala, a youth tournament and VIP tournament are being organised at the Hôtel Hermitage.

This female-heavy line-up is timely as 2022 has been recognised by the International Chess Federation (FIDE) as the Year of Women in Chess. Female players the world over are celebrating this as a way to “take a leap forward in our mission of forming gender equity policies, practices and programs,” says the English Chess Federation.

FIDE has explained that the year is intended to “outline future women empowerment paths within FIDE for increased lasting support and, as a result, boost female participation in all areas of chess life. A detailed action plan has been developed, that touches on different topics related to marketing, networking, and enhanced communication.”

Internationally, chess is becoming more appealing to women. The huge success of the Netflix series The Queen’s Gambit about a woman chess master who crushes her male competitors, helped take the blinders off many who saw it as exclusively a men’s game.

That being said, barriers still exist in the chess world. Judit Polgar, who was at one time ranked 8th in the world and has beated the likes of Garry Kasparov and Magnus Carlsen, thinks the disparity can be eased by several factors including starting early, better teaching and encouraging girls to think big.

“All champions and big players start to play chess and get familiar with the game at a pretty early age,” said the Hungarian grandmaster in an interview last year with UK newspaper The Guardian. “It is not down to biology. It’s just as possible for a woman to become the best as any guy. But there are so many difficulties and social boundaries for women generally in society. That is what blocks it.”

Still, encouraging signs are cropping up. Seeing women playing in tournaments or acting as commentators is becoming far more common. The environment has also become more welcoming in general, with women’s prize kitties being increased and more women-only matches being played. Finally, men’s attitudes toward women in the game are also changing, paving the way for more women to enter the competitions and adding a camaraderie not seen in times gone by.