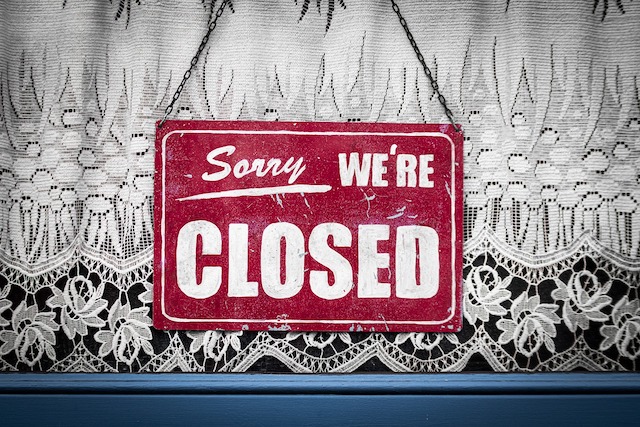 The president of Monaco’s Trader’s Union is calling on the government to step in amid complaints that private owners are not offering rental relief for small businesses in the Principality.
Following an earlier call at the beginning of the Covid-19 crisis for rents to be relaxed, UCAM President Nicolas Matile-Narmino and Philippe Clerissi, president of the trader’s group in the Fontvieille shopping centre, have just signed a second letter to the government, concerned that private owners are failing to adjust their rents.
On 20th March, the government announced that businesses would be exempt from paying rent and charges for the entire 2nd quarter of 2020 for government owned premises. Private owners were asked to “make an effort”.
“It would be unfortunate if the government had to go further and propose to the National Council to legislate, but nothing should be ruled out,” said the government at the time.
Now, the trader’s union is calling on the government to step in, saying they are concerned for small businesses in the Principality because many private landlords are not playing by the rules.
“Small traders must not be the collateral damage of this crisis,” said Nicolas Matile-Narmino. “Many wonder whether they have to pay their rent and how they will do so without activity.”
He is calling on the government to follow through on its earlier warning and legislate to protect small businesses from collapse and bring clarity to the situation.
“The objectives are to perpetuate the maximum number of players in the trade by avoiding the cessation of payments and the cascade of lawsuits, and to allow the revival of the economy once the crisis is over and thereby revive the revenues of the State,” he said. “The challenges are to ensure the sustainability of commercial leases for tenants in the event of late payment due to this crisis, to overcome the crisis by accumulating the least amount of rental debt (from businesses) with zero or very low turnover, and to find a new financial equilibrium with the owners in the recovery period to keep alive the maximum number of local traders.”
The president of UCAM proposes a number of measures including a freeze on rents for the duration of the crisis.