Traffic alerts around the Principality

Traffic alerts around the Principality 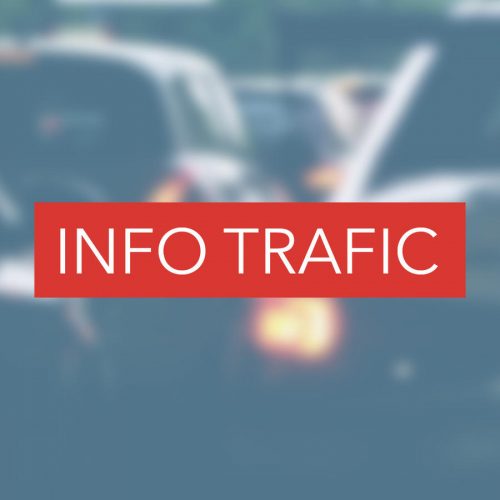 The Principality’s public works has two major projects occurring simultaneously on Larvotto Boulevard and at the entry to the city at Jardin Exotique, with traffic diversions in place.

With the overhaul of Larvotto underway, and the future construction of 336 public housing units, the Principality has deemed it necessary to make some alterations to the traffic patterns of Larvotto Boulevard. In order to create the least amount of disruption, the following traffic patterns will be in effect until works are completed.

From 07:30 to 11:30 traffic will be allowed in the direction Menton to Monaco, to facilitate the flow into the Principality.

From 11:30 to the following day at 07:30, traffic will be allowed in the direction Monaco to Menton, to facilitate the flow out of the Principality.

Saturdays and Sundays, as well as public holidays, traffic will be allowed permanently in the direction Monaco to Menton. Exceptionally, work will be suspended from the evening of 20th December until the morning of 2nd January 2020. The holiday routing will remain in effect for the duration of this period.

Residents living on Larvotto Boulevard will still have access to their homes, though it must be noted that cars entering and leaving both public and private car parks must respect the ordained traffic directives.

In addition to the Larvotto plans, there will be new gas, water, electricity and telecommunication lines laid near the entry of the city at the Jardin Exotique.

The layout of the lines have been changed to divert the current lines that run under the road and will support future coverage in the area. To minimise traffic disturbances, the ground marking was carried out at night, so that no traffic alterations are currently previewed.

The new lines will support the construction of a new public parking structure housing more than 1,800 cars and 12 coaches, a postal logistics centre that will intake up to 5,000 parcels per day, 5,000m2 of office space and a 50 unit residential housing block.