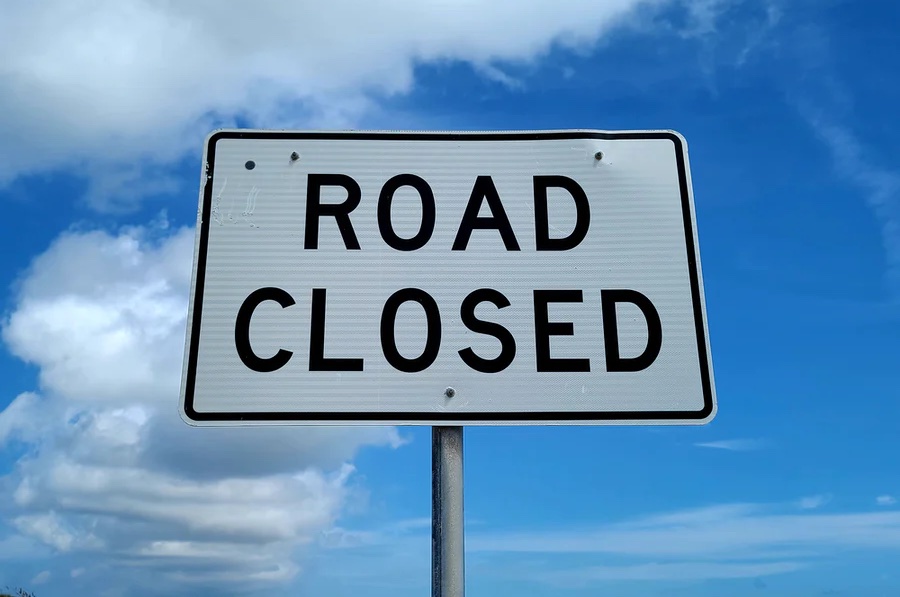 A partial closure of the Dorsale going from Nice to Menton is in effect until the 8th of June. Drivers are asked to expect delays, though the government is doing its utmost to limit the impact.

Before the summer season hits its stride, the government is taking care of some housecleaning business on the roads, and this includes some temporary partial street closures.

For the week of Wednesday 1st June to Wednesday 8th June, the State Services have imposed a partial closure of the Dorsale in the direction of Nice to Menton between the roundabouts Auregia and Canton, effective 9am to 4pm daily, with the exception of Saturday 4th June when it will be shut from 8am to 9pm and Sunday 6th June and Monday 7th June, when it will be left fully open to traffic for the Pentecost holiday.

This decision was taken to ease the situation as much as possible for the busy three- day weekend.

In parallel with the work carried out during the day, interventions that cause less noise and nuisance will require the Dorsale to be closed at night between the same two roundabouts in both directions between 9pm and 6am on 1st, 2nd, 7th 8th and 13th June.

These works impacting the roads are part of the Grand Ida project, one of the main operations on the go for the National Plan for the Housing of Monegasques.

Photo by Pete Alexopoulos on Unsplash