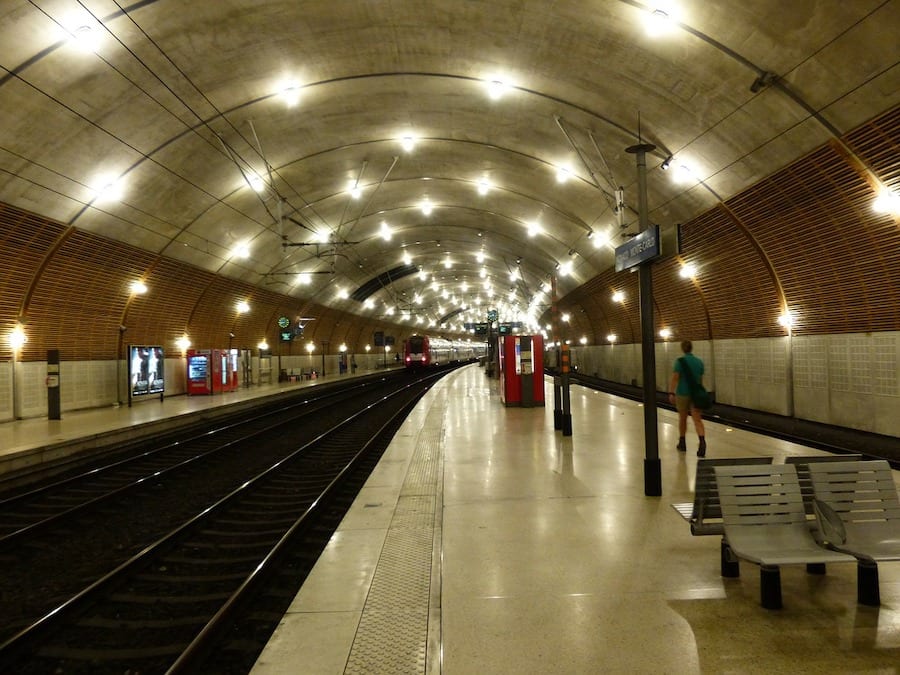 As life slowly returns to normal in the Principality after the crisis, unfortunately so too are old traffic patterns.

Road traffic in and around Monaco is progressively creeping back up as businesses reopen and work-as-usual resumes. Despite the fact that over 10,000 employees are reportedly still telecommuting, the number of cars coming and going from the Principality is approaching pre-confinement levels.

Back-ups in the A500 tunnel of over 100 metres are again common, and are similar to traffic on the same weeks in 2019.

This may seem curious at first glance, but when coupled with statistics showing travel by train is way down, then the situation begins to make more sense. According to a report by Monaco Matin, only 8,500 passengers arrived into Monaco’s train station earlier this week, most of whom came during morning rush hours. The number of passengers on any given day travelling into Monaco for the same time in previous years sits at around 23,000.

The drop by two-thirds in rail travel seems to point to a permeating fear of being in confined spaces with others for extended periods of time. This concern, despite a vast amount of safety measures put in place by TER and Thello, suggests that the fallout from the last few months has scarred some people, and it is uncertain how long these feelings of uneasiness will continue.