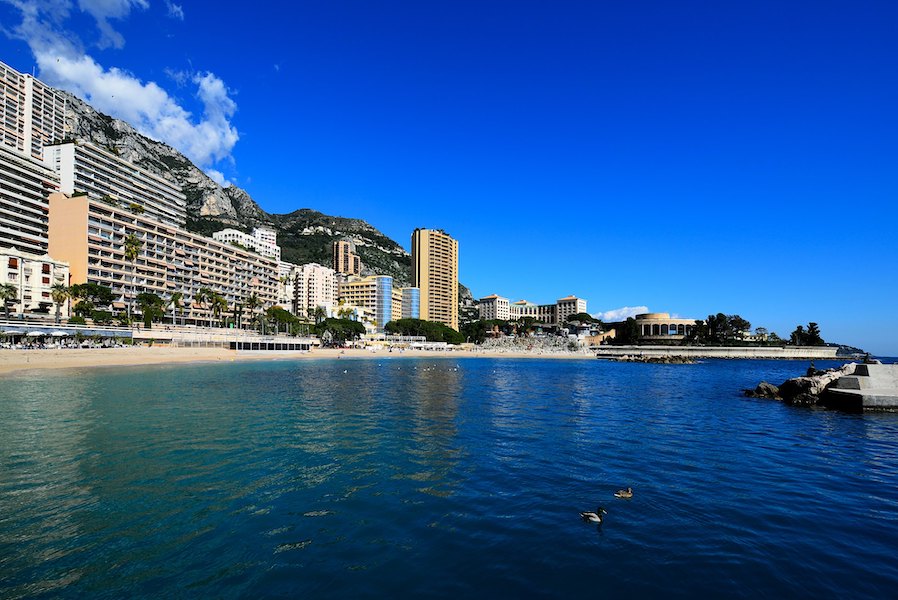 A 34-year-old man from Roquebrune has drowned during a night swim off Larvotto Beach. This is what we know so far.

The normally tranquil Larvotto Beach cove was the scene of tragedy on Monday 18th July, when a man was found dead after what appears to be an accidental drowning.

According to Monaco Matin, police believe the 34-year-old man from the neighbouring town of Roquebrune-Cap-Martin was heavily intoxicated with alcohol at the time.

The drowning is thought to have occurred shortly before 11pm on the 18th.. A friend who had reportedly been with him that evening had called emergency services after failing to hear from his friend. Police arrived at the scene to find the man’s body a few metres from the shore.

Despite resuscitation efforts by emergency services, the man could not be revived and was pronounced dead at the scene.

The public prosecutor’s office of Monaco has now opened an inquiry into the cause of death and are asking the victim’s relatives and friends, as well as any possible witnesses who had been on the beach at the time, to come forward to help the investigation.

Results of the autopsy are yet to be released publicly.