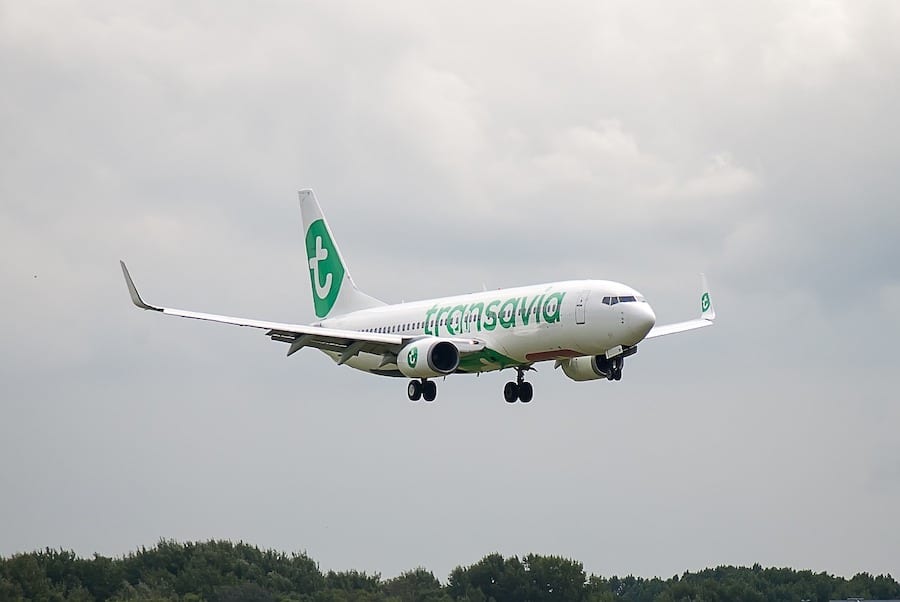 Transavia’s new service between Nice and Nantes will run four flights per week initially. The flights start at €34 including tax each way and will open up the possibility of weekend travel between the two cities.

“We enthusiastically welcome Transavia, which is now offering its first domestic connection from Nice Côte d’Azur airport, and see it as a strong marker, initiating a new cycle for the benefit of the connectivity and attractiveness of our territory,” said Dominique Thillaud, Chairman of the Executive Board of the Airports of the Côte d’Azur.

Flight bookings are already available, however the service will not be operational until 2nd November.

The airline will also soon announce other routes on their domestic network, whilst still developing their medium-haul network from their four bases in Paris Orly, Montpellier, Lyon and Nantes. The airline boasts 40 planes and over 100 air links to European cities and the Mediterranean Basin and saw 7.3 million passengers fly with them in 2019.