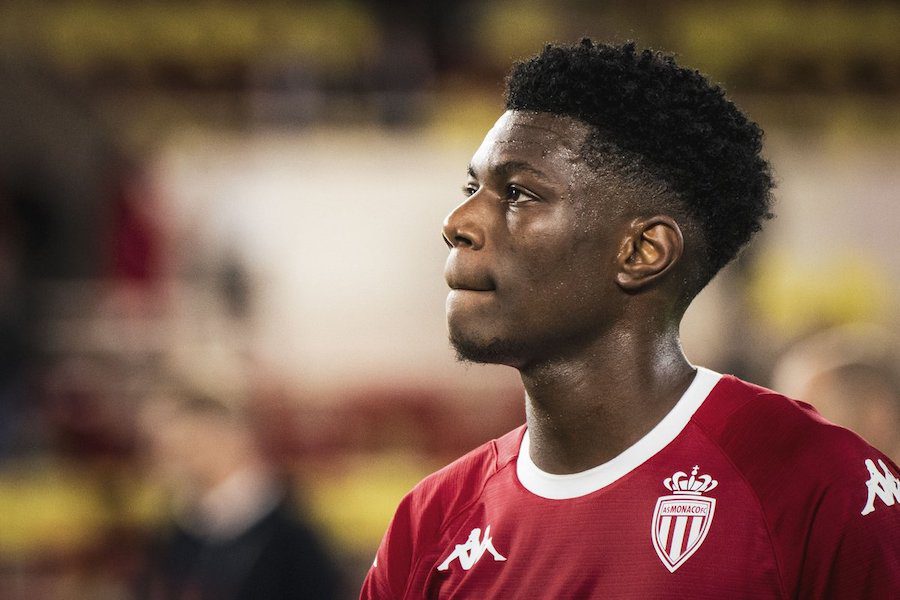 In our new, regular feature, Monaco Life sports journalist Luke Entwistle brings you the ‘Transfer round-up’, uniting all AS Monaco related transfer rumours in one place.
Aurélien Tchouaméni – linked by Tuttosport to Chelsea. Touted for a fee of €50 million. A deal could be complicated by interest from other clubs, most notably Manchester United, Real Madrid and Juventus, but it remains to be seen whether ASM would be willing to let their young international star leave mid-season. Tchouaméni’s impressive form for Kovac’s side has seen him become a full French international, and he has quickly asserted himself in Didier Deschamps’ side.
Benoit Badiashile – linked by Calciomercato to Tottenham. The French U21 international’s recent impressive form has seen him linked with a potential £25 million move to Antonio Conte’s side. An integral element of an ASM defence which hasn’t conceded in their last three matches, Badiashile would fetch an attractive fee, and with interest throughout the continent, a subsequent bidding war would only increase this fee.
Aleksandr Golovin – linked by Liverpool Echo via Championat to Everton. Benitez is thought to be a long-term admirer of the Russian playmaker, and ASM are hoping to fetch a fee of around £40 million. Although it remains to be seen whether Everton would be willing to meet the asking price in the January transfer window, what is clear is that Benitez is keen to replace James Rodriguez who left the Mersey club to join Qatari side Al-Rayyan towards the end of the summer transfer window.
Chukwubuike Adamu – linked by The Daily Mail to AS Monaco. The British newspaper is reporting that Kovac is interested in Red Bull Salzburg. The £15 million rated Austrian striker is attracting interest from all around Europe with Southampton, as well as a host of Bundesliga sides interested in securing his signature.
Jonathan Clauss – linked by Foot Mercato to AS Monaco. The French right-back, who has enjoyed a strong start to the season with RC Lens is in demand on the French Riviera, with interest from both OGC Nice and ASM Monaco. According to Foot Mercato, Clauss would be available for a fee of around €15 million, and would compete with Aguilar for the right wing-back position.
Patrick Wålemark – linked by Göteborg Posten to AS Monaco. The Swedish right-winger, capped six times by his country at U21 level, is believed to be a player of interest. Having registered eight goals and six assists for Häcken in the Swedish top division, he has now started to catch the attention of numerous clubs across the continent. The 20-year-old winger interests Monaco greatly, but is also attracting interest from Girondins de Bordeaux, Ajax, Atalanta, Anderlecht and Sassuolo.