Transferring wealth between the generations

Transferring wealth between the generations 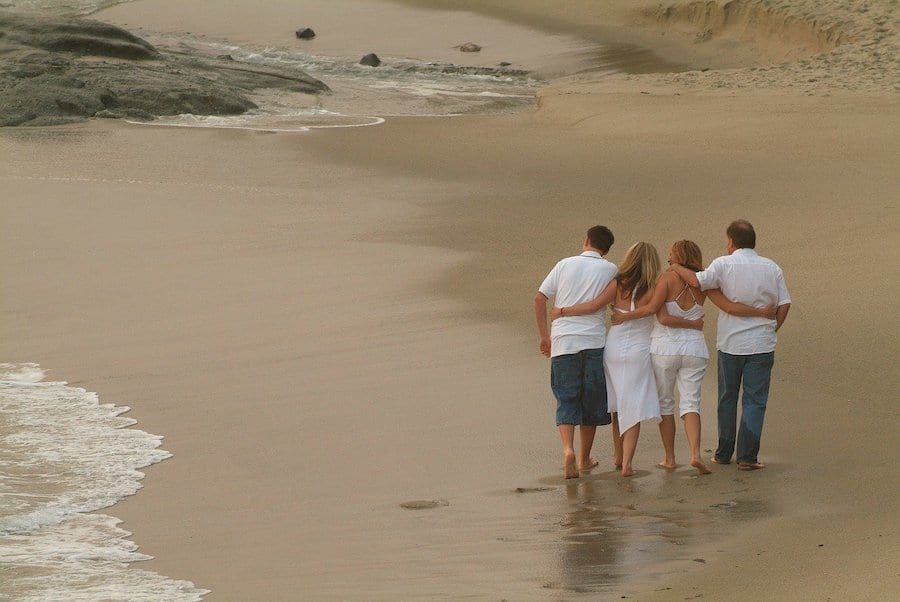 New research from Barclays Private Bank shows that building trust and understanding between generations will shape the success of wealth transfer among high net worth (HNW) families over the coming years – a matter of growing importance as a result of the pressures Covid-19 has placed on businesses and investments.
With around 25,000 high net worth individuals in Europe, Africa, Asia and the Middle East estimated to transfer US$15 trillion to the next generation by 2030, the passing on of wealth is high on the agenda of many wealthy families.
Barclays Private Bank’s Smarter Succession: The Challenges and Opportunities of Intergenerational Wealth Transfer research, undertaken by global intelligence business Savanta, identified that senior members of global high net worth families have concerns about delegating the management of their businesses and investments, as well as the next generation’s ability and commitment to manage the family assets. For the younger generation, these concerns are resulting in some feeling less prepared to take over, despite having a sense of duty to carry on the family legacy.
The research is based upon a survey of over 400 global HNW individuals with at least £5 million in assets each, in-depth interviews with 20 HNW families and their bankers and intermediaries, supported by independent behavioural analysis.
Wealth originators cautious to handover family business
Barclays Private Bank’s Smarter Succession research series found that almost six in 10 (57 per cent) wealth originators among global high net worth families believe that the younger generation (24 to 39-year-olds), are not currently fully prepared to take over the family business, and 63 per cent believe that this millennial generation is not as committed to maintaining the established wealth.
The older generation feel their personal identity is tied to their business successes, having often held a singular authority over the direction of the business and investments, so the majority (67 per cent) are cautious about stepping back and more than a third (35 per cent) are uneasy about the next generation’s potential appetite for taking on extra risk.
The prevalence of international education paths undertaken by many of the younger generation was frequently identified as a key driver in the differences in risk appetite between the generations, with 51 per cent of millennials having completed master’s degrees or higher, compared to 23 per cent of the older generation. The Smarter Succession research series found that with diverse experiences in education and culture, junior members bring new perspectives to family discussions, and as a result, are more likely to want to change the direction of the family business. Nearly six in 10 (58 per cent) family members of all generations say this different outlook on life has created some friction between them.
Many families have already shared some business ownership between the generations though, with 41 per cent of millennials acting as minority co-owners in a family structure. This is not always translating to a share of control, as 57 per cent of senior family members say that they remain the only decision maker for the business strategy.
Covid-19 adds pressure to planning
This pressure on families to successfully arrange wealth transition has been increased by the business challenges created by Covid-19. Almost four in 10 families (38 per cent) are significantly reassessing their financial strategy as a result, and 70 per cent say their overall aims in wealth management have changed, showing that long established wealth transfer plans will likely need to be reconsidered.
Younger generation have a sense of duty to continue the family legacy
In this environment, only 45 per cent of millennials currently feel prepared to take over the family business, and an additional 23 per cent feel nervous about the prospect. Contributing to this challenge, millennials have not felt that the family business is discussed with them to the same extent as the older generations do (54 per cent compared to 69 per cent), and more than half (53 per cent) say they have not received any emotional support from the original decision maker on these issues.
Despite this, 94 per cent of millennials expect that they will be given that responsibility in the future, and 69 per cent have a sense of duty to continue the family legacy, showing that there is an appetite to take on greater responsibility and develop their experience, skill set and advisory network to take the family and its business interests through the next phase of development.
“The transfer of wealth between generations is an emotive subject for families and one that has risen to the top of the agenda recently, accelerated by the pressures of Covid-19,” said Effie Datson, Global Head of Family Offices, Barclays Private Bank. “It is important for families to have open, honest dialogue about their priorities and concerns, and build trust between the generations. Knowing clients’ priorities and concerns enables us to work with them to ensure their legacy is carried on in the best way for all.”
“One way we see families successfully transition wealth between the generations is by establishing strong governance within their family office. By clarifying their values, their investment and management principles, and building a shared vision of the future, the family commits itself to an identity that is forward-looking and focused on building a better world for many generations to come.”
Grégoire Imfeld, Founder of ONE Family Governance and contributor to Smarter Succession, added: “The relationships between generations within high net worth families are complex, with cultural influences, changing education paths, and entrepreneurial mindsets being just some of the factors affecting the arrangements around business planning and succession.”
“The eldest generation will often have created wealth through their own individual successes, so a diffusion of that wealth and power to their children and grandchildren can understandably be an emotional challenge. To help overcome this, it is essential that a plan is put in place for individuals to best take forward the family wealth in the roles that suit their ambitions, whether that be as shareholders, active business managers or the next generation of entrepreneurs.”