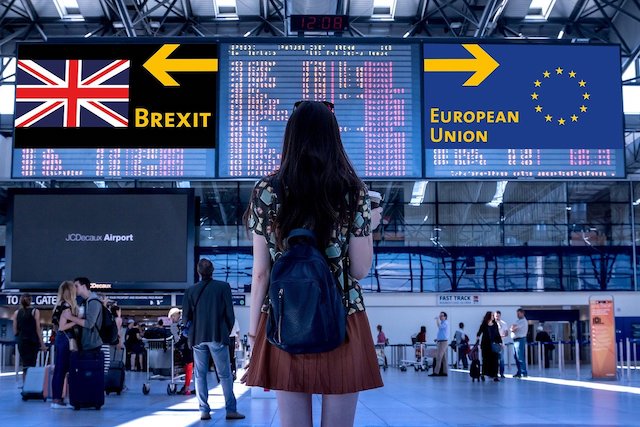 The British government has revealed that come the end of 2020, UK travellers may be facing some tiresome changes when it comes to travel to the European Union.

Whilst nothing is set in stone as of yet, the UK has made fairly clear their stand and are advising citizens what travel will look like after the transition period is over on 31st December 2020.

The government website issued guidelines for travel and things UK travellers have not had to consider since 1973 are now back in play. No longer will British travellers be allowed to use the passport control lanes designated for the EU, meaning they face potential longer waits, and passports with less than six months validity could be denied, as well as passports older than 10 years.

“Roam like you’re at home” may no longer be applicable, leaving travellers with potential skyrocketing mobile phone costs whilst on the continent. Motorists will need to acquire special certificates to extend their insurance coverage, international driver’s licenses may be required, and European Health Insurance Cards (EHIC) may no longer be valid. This is particularly important for those with pre-existing conditions, as the EHIC covers these, but many travel insurance providers do not.

Travelling with pets will also be more complicated, as the EU pet passports will no longer be binding. The government is recommending pet owners plan up to four months in advance if they are considering bringing Fido on holiday.

There are talks that the UK could sidestep some of the travel headaches by being part of the new European Travel Information and Authorisation System, a waiver system similar to ESTA in the United States, where for a small fee, passengers from the UK can be pre-screened avoiding the necessity for visas, but the chances that the system will be up and running by year’s end are slim. Additionally, the UK being part of this system, is dependent on reciprocal preferential treatment given to EU citizens travelling to the UK.

Though the chance does still exist that frictionless travel will continue between the EU and the UK, the signs at present are not pointing in that direction. UK travellers should brace themselves for long lines and more hassles.