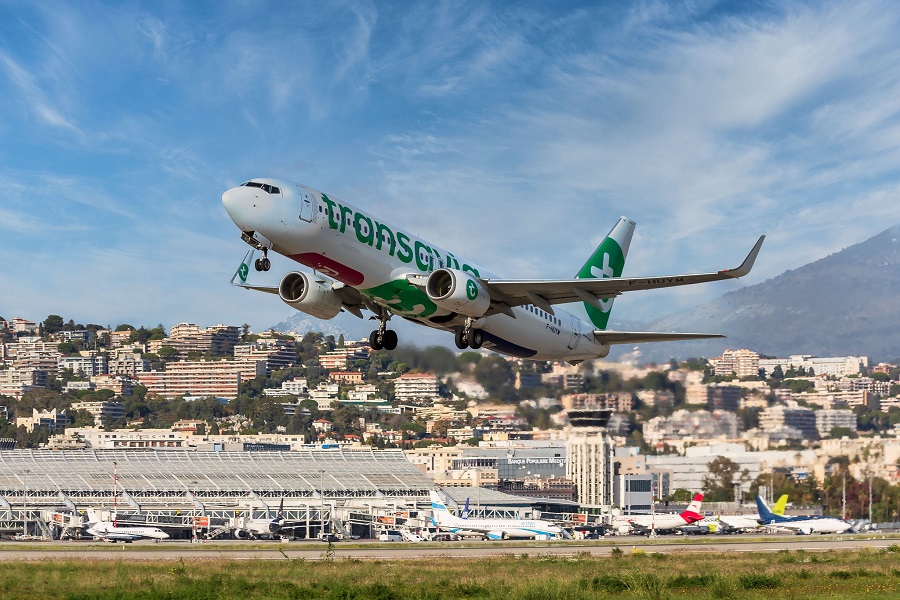 Nice Côte d’Azur Airport has unveiled a 2022 winter schedule featuring an expanded list of international destinations that marks a strong recovery for travel in the region.

After a busy summer season, Nice’s airport isn’t resting on its laurels this winter. France’s second airport is offering a busy schedule that includes 67 destinations to 30 countries, 22 of which are new.

This expansion is in line with the region’s push to make the area more of a year-round destination, especially to foreign travellers.

“This flight schedule reflects the vitality of a region that aims to capitalise on year-round tourism rather than that of just a few months [and] on quality tourism rather than mass tourism,” says the chairman of the board of Aéroports de la Côte d’Azur, Franck Goldnadel, “[all] while offering Côte d’Azur residents the destinations they require for leisure, business or family trips.”

Some of the new routes were plucked directly from the summer schedule and others have been re-established after being stopped during the pandemic.

“Since 2019, we have seen growth in the number of annualised routes, which is a very strong indicator for the region,” continues Goldnadel. “This means that routes established over the summer season are being extended throughout the year, and that the Côte d’Azur is succeeding in its goal of spreading the economic contribution of tourism across the entire year, particularly to medium-haul destinations with high-contributing travellers. This evolution clearly shows the vital role of the airport, through a network of quality destinations, in the continued development of the Côte d’Azur.”

The nine new winter flights that were once only available in summer are to London Heathrow on Air France, Stockholm on Eurowings, Chișinău on FlyOne, Oslo on Flyr, Eindhoven on Transavia, and Cluj, Tirana, Warsaw and Belgrade on Wizz Air.

The 10 routes that are returning since the end of closures due to the pandemic are to Algiers and Constantine on Air Algérie, London Gatwick on British Airways, Manchester and Marrakech on Easy Jet, Cologne/Bonn and Hamburg on Eurowings, Warsaw on LOT, Casablanca on Royal Air Maroc, and Krakow on Wizz Air.

Finally, the three brand new routes are Venice and Bordeaux on Volotea, and Tunis on Transavia France.