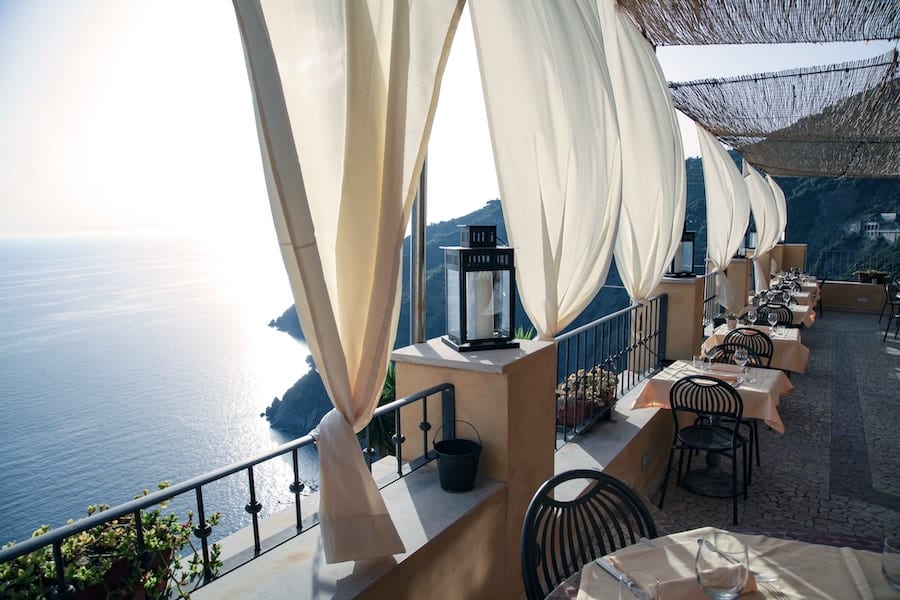 The Italian government has approved a new emergency decree setting out the rules for the country’s reopening over the coming months, including restaurants from next week. However, it doesn’t mean people from Monaco are able to jump over the border for a quick day trip. We explain why.
After a heated debate among ministers, the Cabinet headed by Prime Minister Mario Draghi gave the green light to the new package of anti-coronavirus measures on Wednesday, which will be effective from 26th April to 31st July.
As Draghi indicated at a press conference last week, many activities will be allowed to resume only outdoors, while the main restrictions will be lifted in the low-risk areas classified as “yellow zones”.
Restaurants will be able to open for lunch and dinner, but only outdoors, while theatres, museums and cinemas will reopen with some limitations.
The nationwide ban on travel between regions will no longer apply to yellow zones, while people will be allowed to enter and leave areas classified as higher-risk zones using a so-called “green pass”, which will be based on vaccinations, negative tests or recovery from the virus.
Schools and universities will also be allowed to reopen.
The nationwide evening curfew will still apply at 10pm, despite opposition from the right-wing League who had been pushing to postpone the curfew to 11pm to allow people more time to eat dinner in restaurants.
But the easing of restrictions doesn’t mean that residents in Monaco or France will be able to travel freely to Italy for a day of shopping, lunch or to visit friends or family.
The government has not confirmed any plans to relax the current restrictions on travel to Italy and according to the Italian Health Ministry’s website, restrictions will remain in force until at least 30th April.
It is still mandatory for visitors to undergo a PCR or antigen test carried out within 48 hours prior to entry into Italy. Regardless of a negative result, visitors must still self-quarantine for five days and take another test at the end of this isolation period.
The tourism minister last week suggested 2nd June as a possible date for restarting non-essential travel, though this has not yet been confirmed.

Photo of Cinque Terre, Italy, by Tamara Malaniy on Unsplash