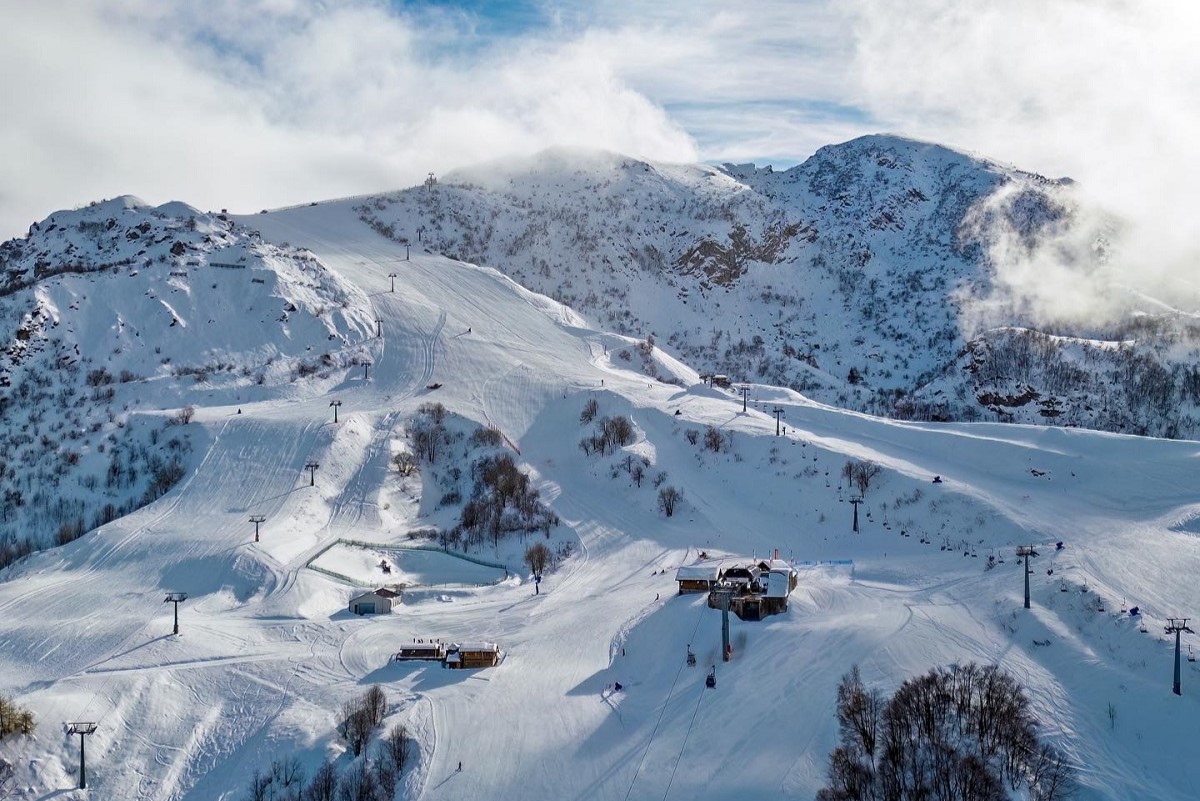 France and Italy are co-financing a free train service between the Roya Valley and the Italian towns on the other side of the border, making it far easier for skiers to reach the resort of Limone.

The pretty alpine village and ski resort of Limone has suffered financially over the past few years, having been largely cut off from the French side of the nearby border since the devastating Storm Alex in October 2020 that destroyed road access via a tunnel that provided an alternative to the Col de Tende, which is often closed during the winter season.

Now a new, increased train service co-financed by the Région Sud in France and the local Piedmont government in Italy to the tune of €700,000 is hoping to change that.

Together with the Trenitalia rail network, six pairs of connections between Tende and Limone are being added to the daily programme as of 30th January, which already offers three returns trips between Ventimiglia and Cuneo. This will continue until April and the end of the ski season.

According to Marco Gabusi, a councillor for transport, infrastructure and public works in the Piedmont region, this is hopefully the last winter season to be affected by the closure of the Tunnel de Tende. A partial reopening is due in autumn 2023, and the tunnel should be fully operational by 2025.