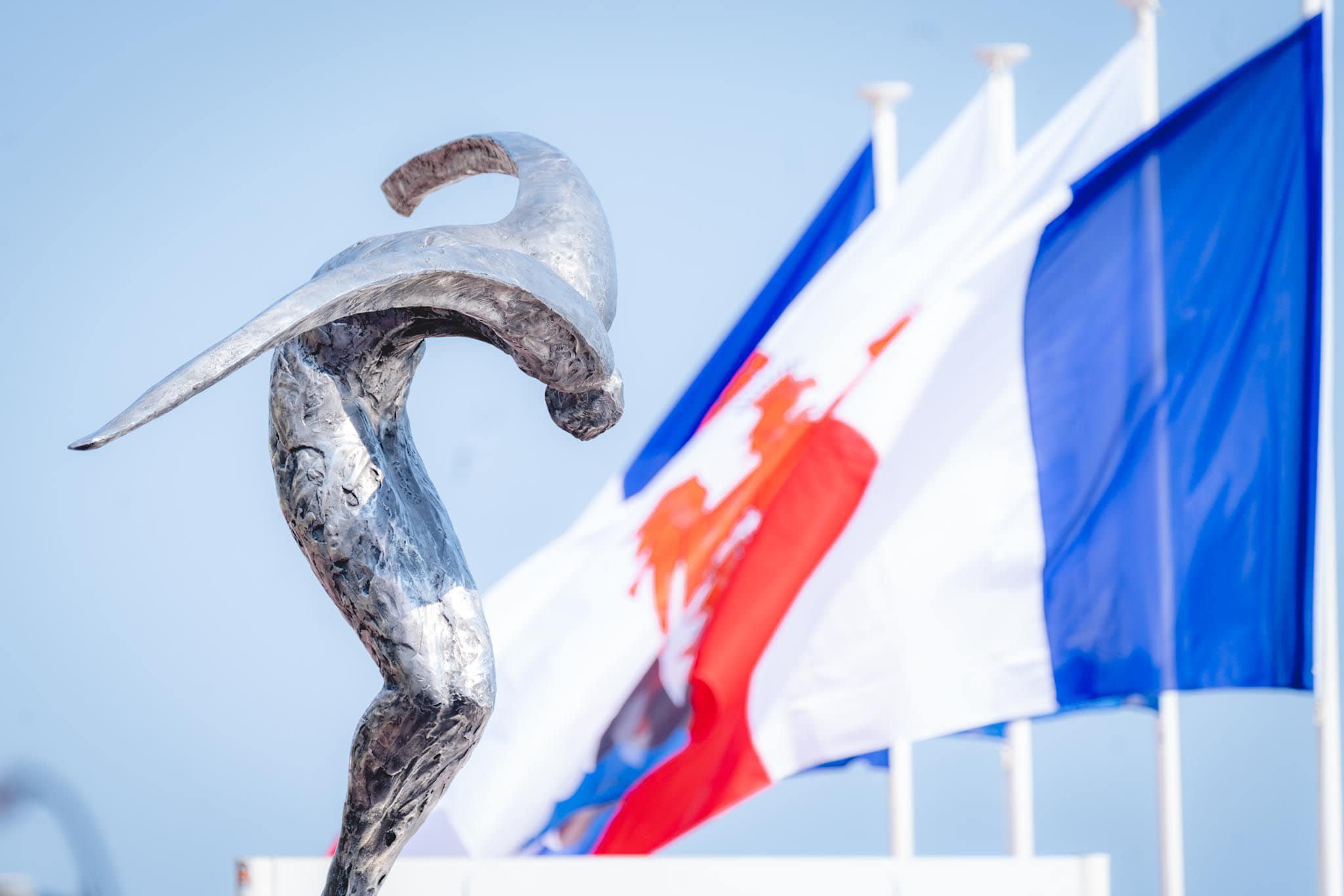 Eight suspects have gone on trial in Paris, accused of playing a part in the 2016 Bastille Day killings of 86 people on the Promenade des Anglais in Nice.

For victims and their loved ones, the wounds are as raw as if the horrific attack by a radicalised Islamist on 14th July 2016 in Nice happened yesterday.

The shocking event took place on the Promenade des Anglais as tourists and locals gathered to celebrate France’s national day. A 31-year-old Tunisian man named Mohamed Lahouaiej-Bouhlel drove a truck straight into the crowd and for four minutes ploughed innocent people down indiscriminately as they struggled to get out of the way.

The driver was eventually stopped and shot dead by police but not before 84 people were killed, including 15 children, and another 450 people wounded. It was conjectured he was not working alone, and the subsequent arrests came after police investigated the driver’s circle.

Trials for the seven men and one woman who are suspected of crimes in connection to the attack, ranging from being aware of Lahouaiej-Bouhlel’s intentions and providing logistical support to supplying weapons, began in Paris on Monday 5th September at the Palais de Justice.

A special venue has been set up in Nice so that victims of the rampage can follow the court case on a live broadcast feed.

The trial is expected to last until mid-December.

Though killer Lahouaiej-Bouhlel is not around to face his accusers, the proceedings still are a big moment for the survivors and families of the deceased who have been waiting six years for some kind of closure.

“In our jargon, we say that the victims come to ‘deposit’,” Sophie Hébert-Marchal, a lawyer from the Nice Bar who represents 80 civil parties, told Le Figaro. “This means that they will be able to leave lighter, having expressed their pain and said things that cannot be said in another context.

Though the trial may offer a relief of suffering for some, their fates will not be forgotten.

Long-time Mayor of Nice Christian Estrosi said, “This wound will never heal, whatever the outcome of the trial. This wound is too deep.”

The 14th July attack was the second most deadly post war assault in France after the 2015 Paris attacks, which saw 130 people killed.