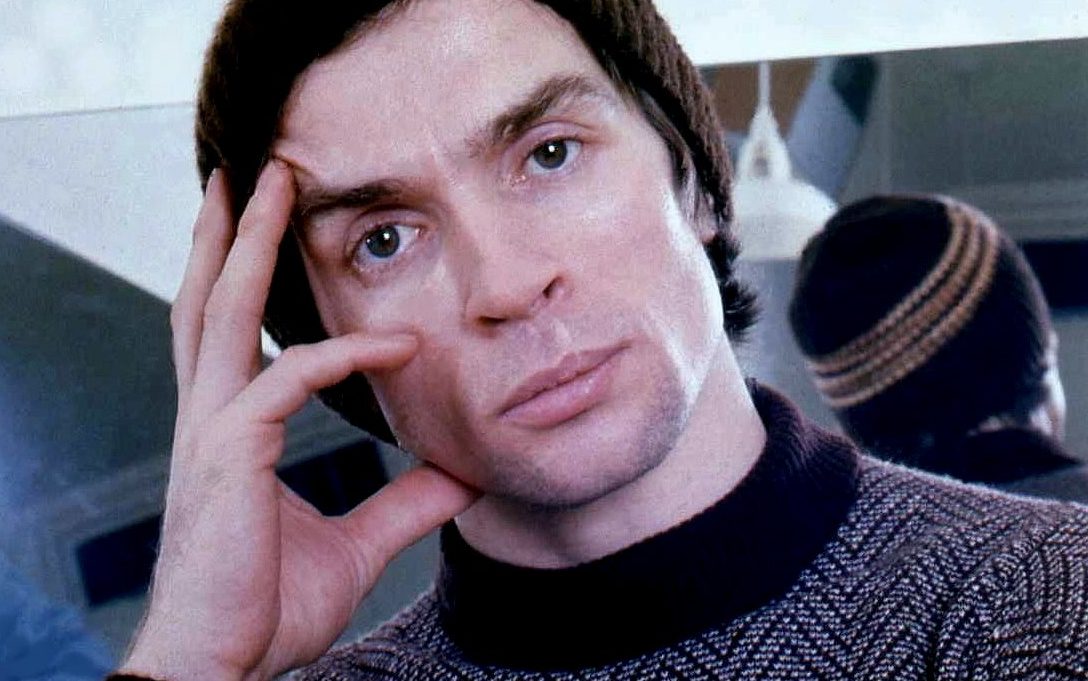 On June 16, a play called “Lifelong Steps”, dedicated to the life of ballet great Rudolf Nureyev, will be performed in the Monaco Yacht Club, just a few months before Nureyev would have turned 80.

Club Eclectique, “an exclusive society for those who enjoy both intellectual evenings and social events” co-founded by Anna Nasobina, Yulia Polyvoda, Liana Romanova, and Victoria Granovaskaya, chose to open the summer season with a play in his honour, and with a focus on his long dancing partnership with Margot Fonteyn. The part of Dame Margot will be performed by the prima of the Bolshoi Theatre, Maria Aleksandrova, while the role of Nureyev will be played by a performer yet to be announced.

“Lifelong Steps” is the story of the love between Rudolf Nureyev and Margot Fonteyn, a Tatar Prince and an English Lady, a love in the name of art, the Club says.

The play will attempt to uncover the secrets of a refined English ballerina and the “Genghis Khan” of ballet and the sexiest dancer of the 20th century, who made up one of the most legendary duets in the world of ballet, the organisers say. Club Eclectique describes itself as a closed community uniting the fans of sophisticated receptions and literary soirees, which it holds several times a year in different European cities. 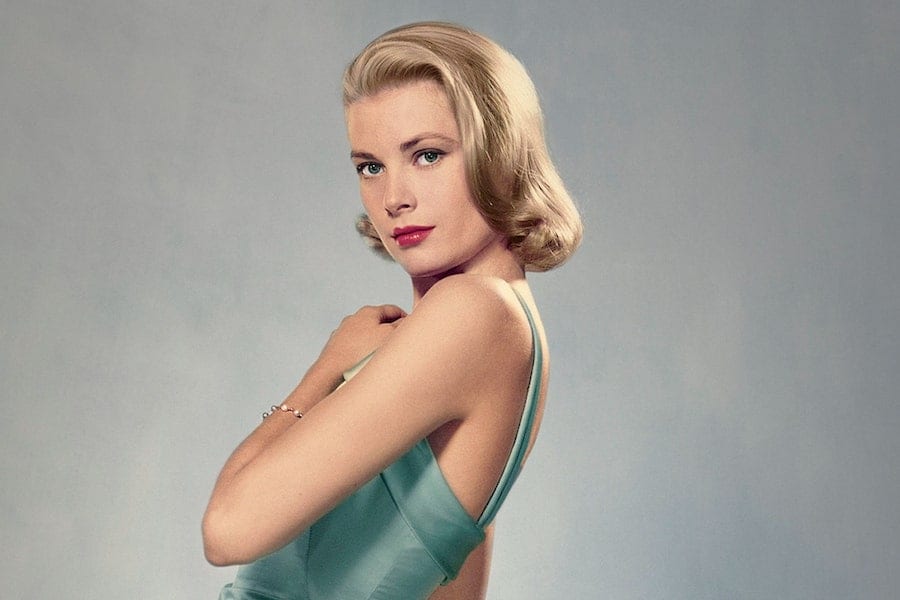 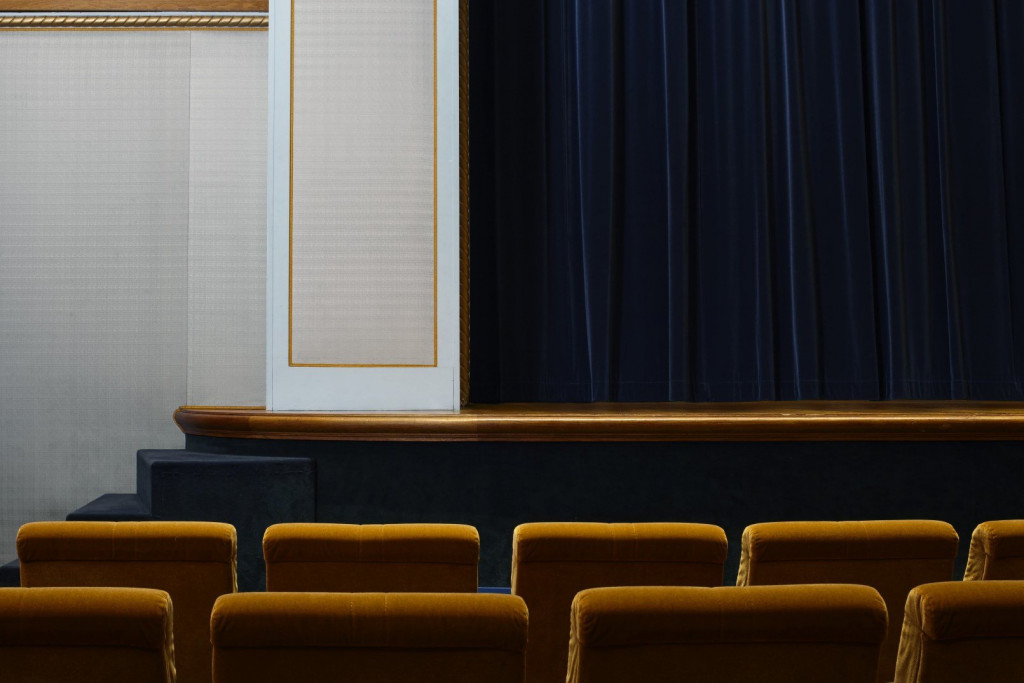 © - Théâtre Princesse Grace / Felix Dol Maillot[/caption] On Thursday, May 17, The Crazy Are Not What They Were" ended the 2017/2018 season at the Princess Grace Theatre. The show was conceived and performed by Elliot Jenicot, of the Comédie-Française, with texts by Raymond Devos. Offering a vast panorama of current theatrical creations, the season has been very successful. Large audiences applauded well-known actors, discovered revisited classics and more contemporary texts, while regularly having the opportunity to interact with the performers during ‘backstage’ meetings. Highlights included the two highly anticipated performances of Edmond d'Alexis Michalik - a five-time Molière award for the Molières 2017 - as well as the reception in residence of Thomas Le Douarec's troupe at the beginning of May and his premiere of Dostoyevsky's The Idiot. The 2018-2019 season will be presented on June 20.