Tributes flood in for Joel Robuchon 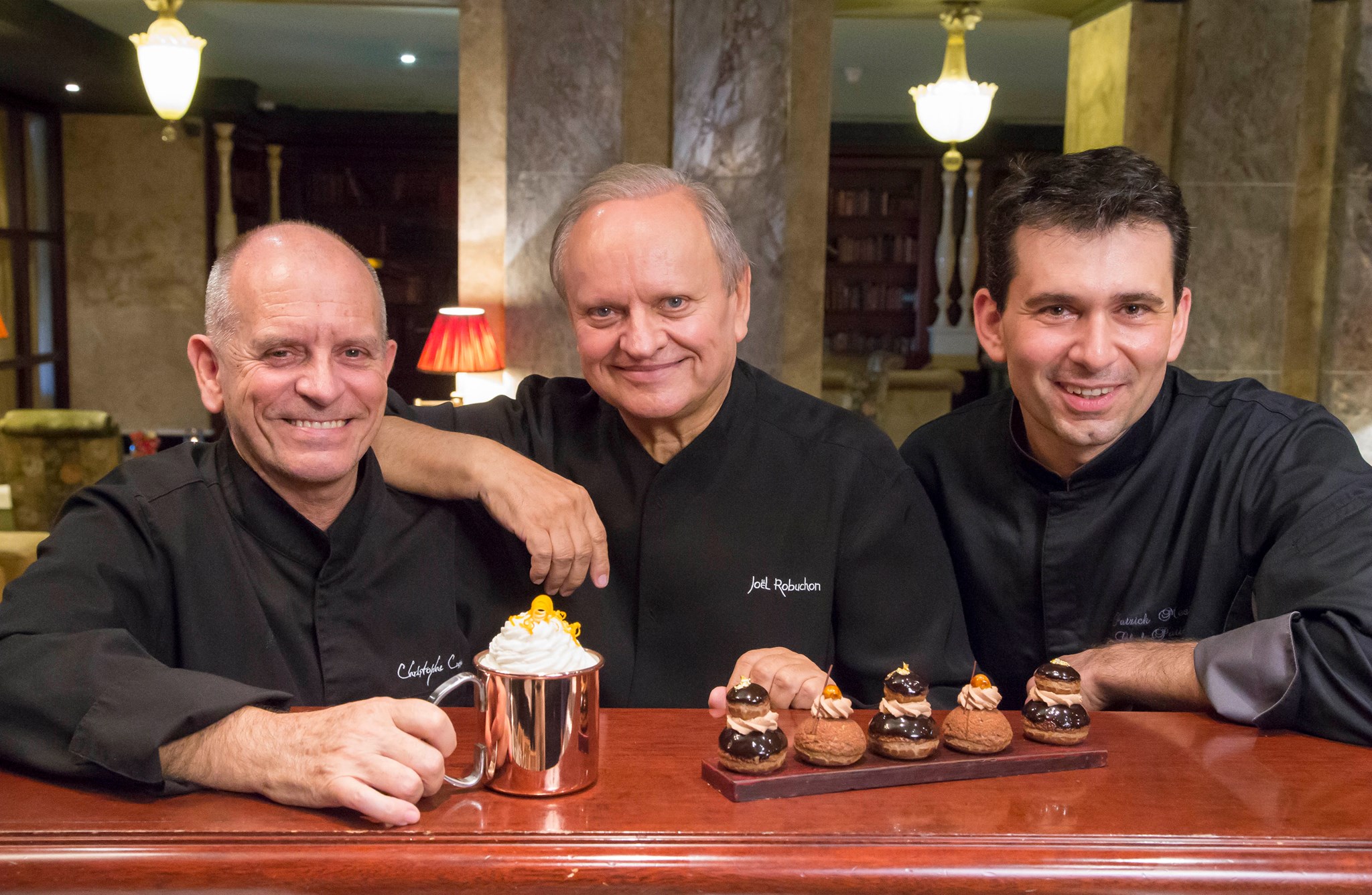 Tributes have flowed in from across the world for Joel Robuchon, the celebrated and much-loved chef whose death at the age of 73 was announced on Monday, August 6.

Widely recognised as one of the best chefs, his restaurants held a total of 28 Michelin stars across 13 countries.

In Monaco, he was best-known for his 2-star restaurant at the Hotel Metropole.

On his website, the restaurant is described as “a gourmet reference in Monaco.”

“Joël Robuchon inaugurated in July 2004 his first restaurant in the Principality in a stage set designed by Jacques Garcia. He entrusted the direction to one of his faithful disciples, Christophe Cussac. The experience is of course culinary but also visual thanks to the concept but also to the fantastic terrace view of Monte Carlo. A Mediterranean cuisine with Joël Robuchon’s note,” his website says.

In addition to Monaco, the “chef of the century,” as he was described by the Gault Millau guide in 1990, Robuchon had restaurants in Paris, Bangkok, Hong Kong, Las Vegas, London, Macao, Montreal, New York, Shanghai, Taipei and Tokyo.

Robuchon reached his peak at the same time as the much-derided nouvelle cuisine, but he himself believed in a more traditional French approach, with less emphasis on presentation and minimalism, adding to his popularity.

Local News Cassandra Tanti - June 16, 2019
The Welcome Office has hosted an information session for people who have moved or are relocating to Monaco as part of its quarterly service.

Local News Staff Writer - July 12, 2016
Monaco-based GasLog has announced that it has signed a time charter contract with Total Gas & Power Chartering Limited to charter a newbuild, still under construction, for a period of seven years... Hull 2801 was GasLog's only newbuild vessel without a multi-year contract. The vessel is currently under construction at Hyundai Heavy Industries in South Korea and is due to be delivered in 2018. Total will charter the vessel from GasLog for a period of seven years, commencing in mid-2018 at a date to be finalised ahead of the start of the charter. A further option period of three years has been granted at the charterer's option. Following the successful charter of this vessel, all of GasLog's six remaining newbuild vessels have firm, long-term charters of between seven and 10 years. The daily charter rate is in line with GasLog's average long-term charter rate and the gross contracted revenue from the contract is approximately $190 million over the seven-year firm period.