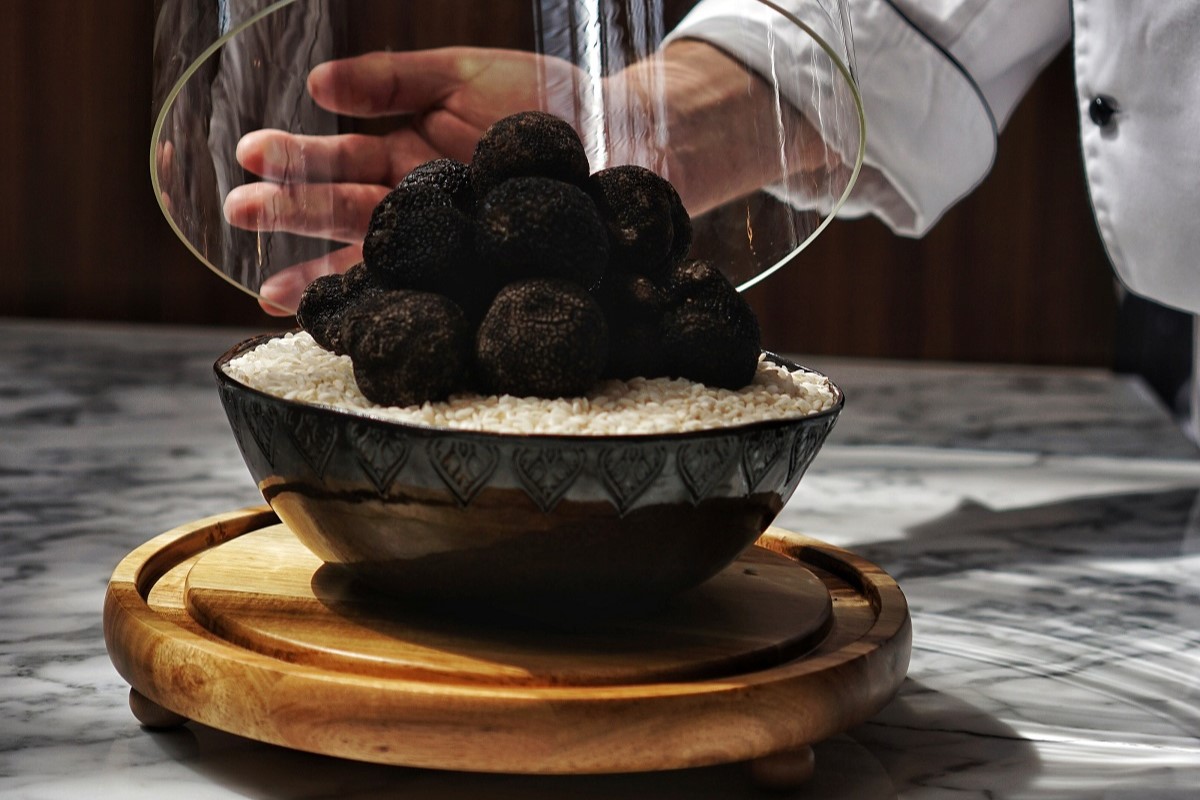 It’s prime truffle and chestnut season in the region, and the Marché de Monte-Carlo is celebrating both of these winter favourites with a special market in early February.

A day featuring these two gourmet treats will be coming to the Principality on 4th February as the market, found on Boulevard des Moulins, hosts sellers of locally sourced chestnuts alongside that most prized tuber, the truffle. Coming primarily from Aups, a town in the Var known for its medieval streets and truffle forests, stands selling the tuber melanosporum will be open to the public from 7.30am to 2pm.

At 10am, a live cooking demonstration will also be held where a chef will be whipping up a brouillade and panisse à la truffle.

Truffles can be eaten in a variety of ways, from finely grated into pasta dishes, infused in oil, whipped into eggs or thinly sliced atop a beautiful salad.

Alongside the truffle pedlars will be vendors offering tastings and sales of warming, roasted chestnuts, chestnut creams and chestnut liqueurs.

Admission is free and open to all, so come hungry and with a full wallet… Truffles don’t come cheap!