Home Sports Tsang nabs the Big One at casino

Tsang nabs the Big One at casino 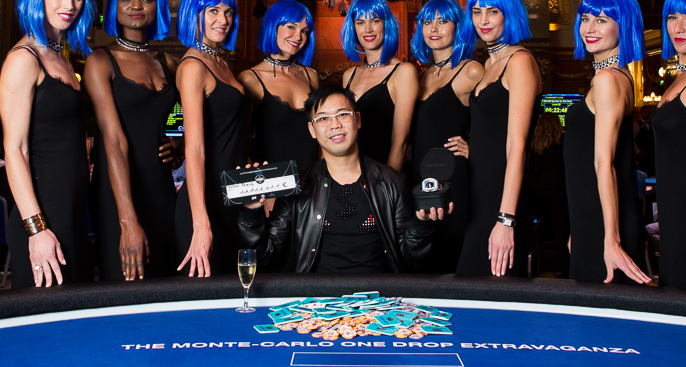 Monte-Carlo once again increased its profile as a world centre for poker, with the no-limit invitational hold’em event held at the weekend. The €1 million buy-in tournament was won by Elton Tsang of China, who took away €11,111,111 ($12,188,889) at the Casino of Monte-Carlo on Sunday. Each of the 28 players contributed €111,111 as part of their stake to charity.

For the first time ever, the Big One was part of a stand alone poker festival, the 2016 One Drop Extravaganza and also went to an invitation-only format that sought to create a field free of the game’s top pros.

“I was feeling good, feeling comfortable, getting cards, my bluffs were working, and I was getting a good read on the table,” Tsang told WSOP reporters afterwards. “It was just going my way. It was going good.”

Pokernewsdaily.com commented that with only 28 entries, the top six players would take something away in what could only be called a very flat payout structure. The sixth place finisher would take down €1.5 million and fifth place would only get €250,000 more. Angling for an attention-grabbing winning number, however, it was decided that the first place prize would receive €11,111,111, in keeping with the “Big One” motif.

Monegasque champion Charles Leclerc has unveiled Ferrari’s new weapon for the 2020 Formula One season, and it’s called the SF1000.

A new and improved venue and firm commitments from the world’s top players forebodes an exciting time at the 114th edition of the Rolex Masters Tennis Tournament coming in April.

Sports Staff Writer - April 16, 2019
The Roca Team is going from strength to strength, having registered a tenth win in a row in the Jeep Elite Basketball league against Dijon (84-81).

Mbappe will play, but not for Monaco 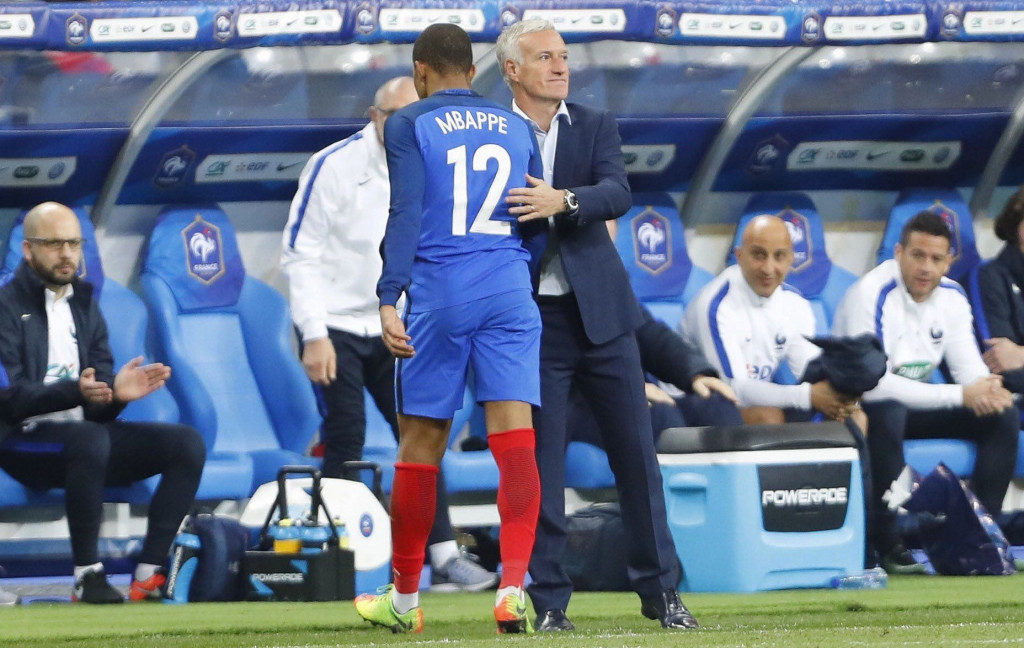 Photo: Twitter Kylian Mbappé[/caption] Monaco are ready to sell Kylian Mbappe to Ligue 1 archrivals Paris Saint-Germain in a deal that will cost the Parisians €150 million, plus one of their players, according to the reliable L’Equipe sports daily. The 18-year-old’s future has been the topic of intense speculation throughout the summer, with several clubs reportedly, including Real Madrid and Barcelona, courting him over the past months. Conversations between PSG and Monaco over the signing of Kylian Mbappe have taken “significant steps forward’ and the only thing missing is for a player from the Parisian side to agree to join Monaco, L’Equipe said. German international Draxler has already been told he is surplus to requirements despite only joining the club in January, and Di Maria could also be set to leave to make way for Mbappe. Mbappe will not play against Marseille on Sunday, ASM said. Meanwhile, Mbappe has been selected for the French squad for the two qualifying matches for the 2018 World Cup against the Netherlands next Thursday at the Stade de France and against Luxembourg on Sunday 3 September in Toulouse.