Tues. May 9 – Cinema Tuesdays Screening of “Yearning” by Mikio Naruse

Cinema Tuesdays – Beliefs and Dependencies series. Screening of “Yearning” by Mikio Naruse, organised by the Audiovisual Archives of Monaco. 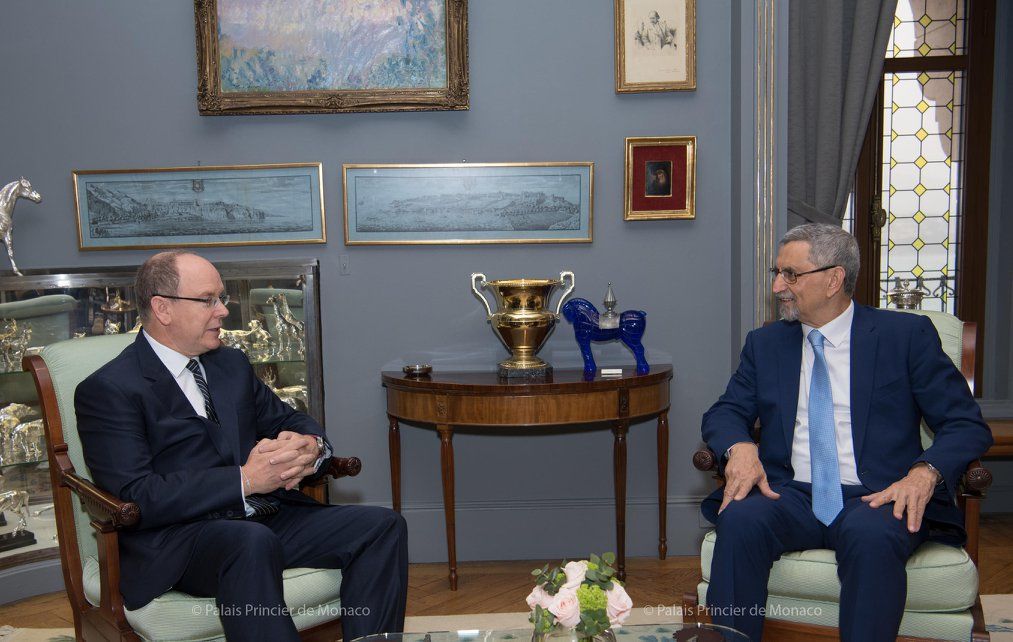 Facebook: Palais Princier de Monaco[/caption] At the invitation of Prince Albert, Jorge Carlos De Almeida Fonseca, President of Cape Verde, accompanied by a delegation, made a working visit to Monaco from April 10 to 12. This visit follows the one made by the Sovereign to Cape Verde, as part of the Monaco Explorations. [caption id="attachment_30357" align="alignnone" width="1013"] 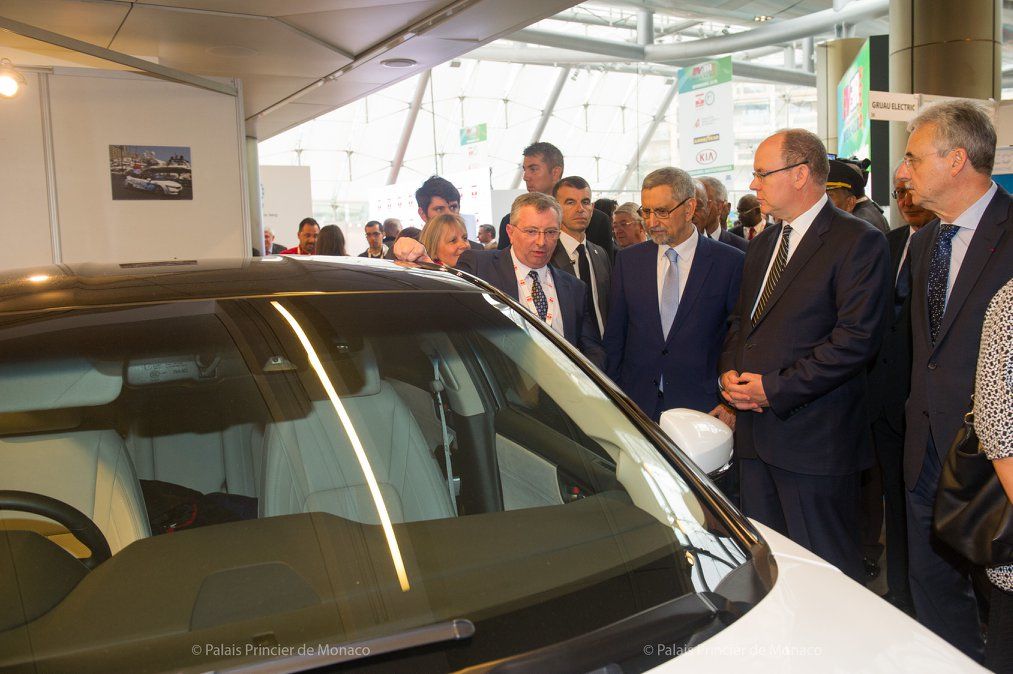 Facebook: Palais Princier de Monaco[/caption] The President was received in audience by HSH the Sovereign Prince on Wednesday, April 11, after which he was invited to a dinner at the Prince's Palace. The Sovereign Prince and De Almeida Fonseca discussed relations between the two countries before visiting together the 13th edition of the Ever Fair – Exhibition on renewable energies and green vehicles – at the Grimaldi Forum. [caption id="attachment_30362" align="alignnone" width="1125"] 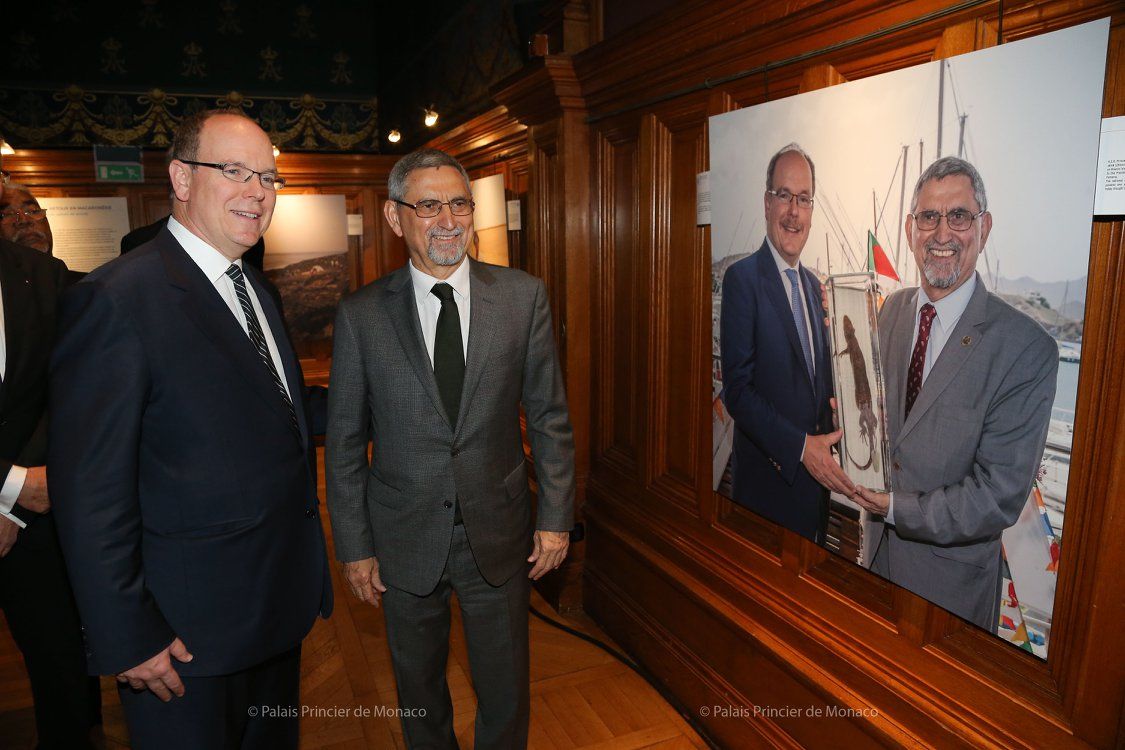 Facebook: Palais Princier de Monaco[/caption] In the afternoon, Prince Albert and President Fonseca attended the Oceanographic Museum for the screening of the film "Mission Cabo Verde" of the Explorations of Monaco in which the Sovereign Prince participated last October. [caption id="attachment_30356" align="alignnone" width="1275"] 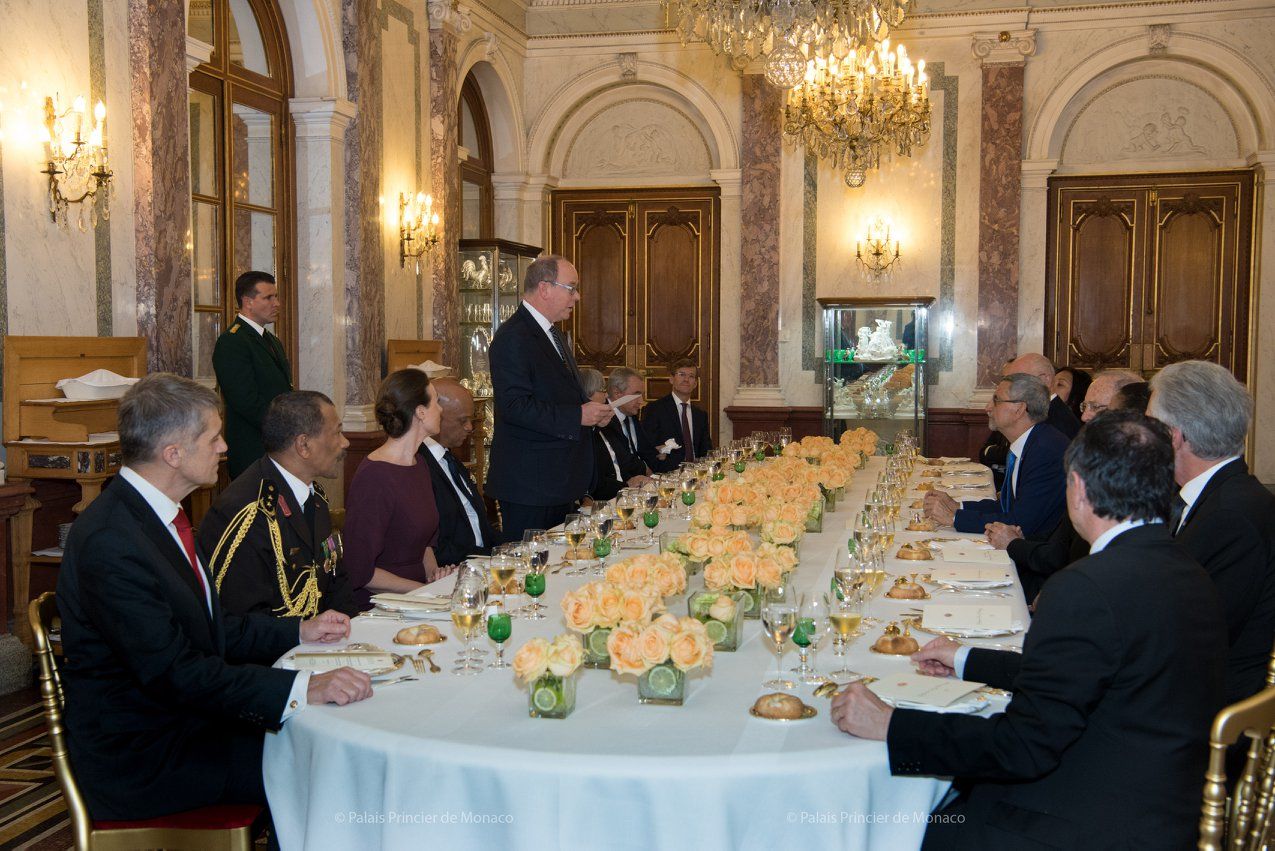 Facebook: Palais Princier de Monaco[/caption] In President Fonseca's honour, a dinner was also offered by the Minister of State, in the presence of Monegasque personalities and business leaders. [caption id="attachment_30360" align="alignnone" width="1125"] 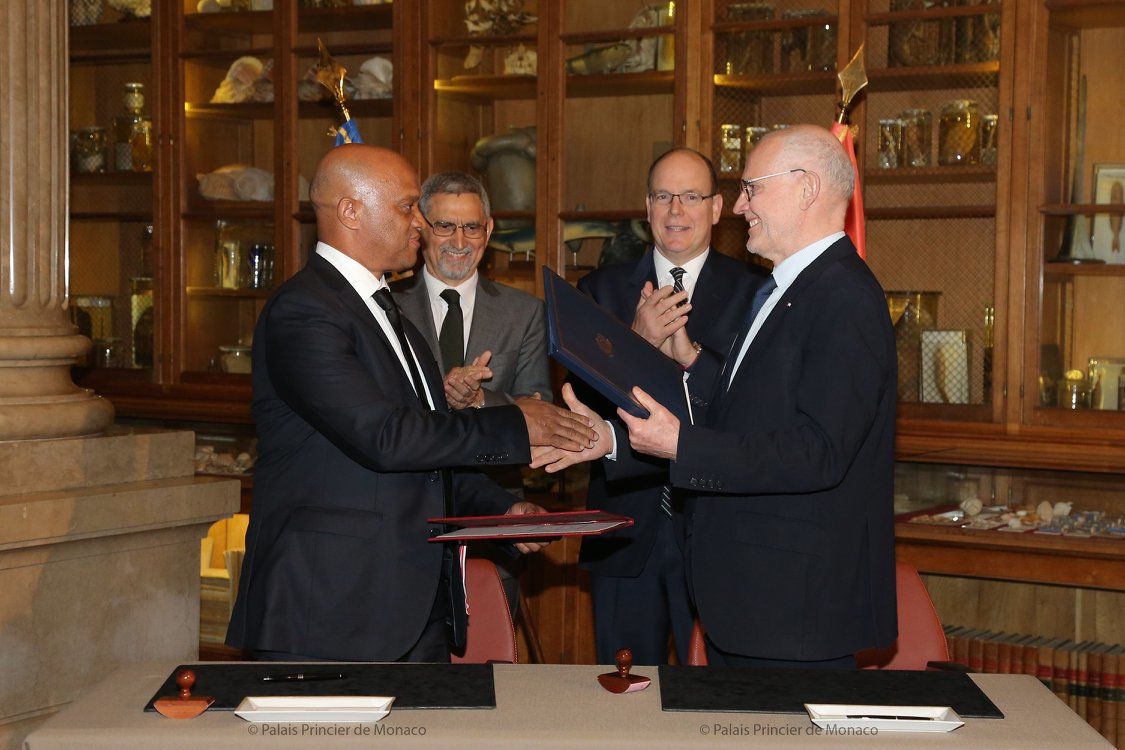 Facebook: Palais Princier de Monaco[/caption] Also, on the occasion of Monaco Ocean Week, a Framework Agreement for Cooperation between the Principality of Monaco and the Government of the Republic of Cabo Verde has been signed. This agreement aims to deepen and strengthen bilateral relations, friendship and close cooperation between the two states.

Photo: Monaco Life[/caption] A total of nearly 100,000 police officers and members of the Armed Forces were deployed over the Christmas weekend in France as part of Operation Sentinel. The Ministry of State mobilised 54,000 police, 36,000 gendarmes and 7,000 soldiers – some 6,000 more than last year. Minister Gerard Collomb said that the security of French citizens, as well as that of tourists, was his “absolute priority”. Since 2015, more than 241 people have died in jihadist attacks in France, and the threat of further incidents remains at an “elevated” level. Six hundred and fifty churches and 45 Christmas markets received extra security over the weekend. A total of almost 7,000 Catholic masses were held on Sunday and Monday, all without incident.