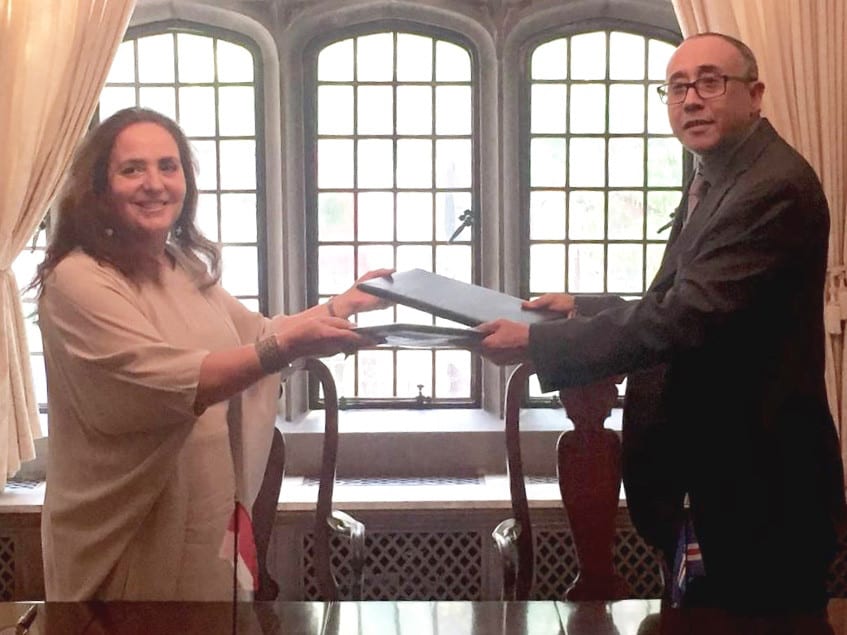 Cape Verde agreement with HE Isabelle Picco and HE Jose Luis Fiahlo Rocha, Ambassadors, Permanent Representatives to the United Nations © DR[/caption] The Republic of Cape Verde has become the 135th state to establish diplomatic relations with the Principality of Monaco. HE Jose Luis Fiahlo Rocha, and HE Isabelle Picco, Permanent Representatives to the United Nations, signed a joint communiqué on Thursday, August 10, by which the two states, members of the International Organisation of French-speaking Nations and the Community of Portuguese-Speaking Countries, will further develop their bonds of friendship and cooperation. An archipelagic African tropical state in the centre of the Atlantic, the Republic of Cabo Verde as it is officially called, has an exclusive economic zone of 800,561 km2 for a territory of 4072 km2 and a continental shelf of more than 5000 km2. By establishing these diplomatic relations, Monaco is strengthening its collaboration with an island state whose economy, mainly based on tourism, is particularly impacted by climate change. An example of democracy, success and stability in West Africa, Cape Verde, known for its Creole Portuguese-African culture, began very early in the fight against drugs and strengthened its ability to respond to the challenges of its security while developing its infrastructure, agriculture, and ensuring access to water and sanitation, employment and social services. Cape Verde will be the second port of call of Yersin, of Monaco Explorations, which will carry out scientific research there in September. 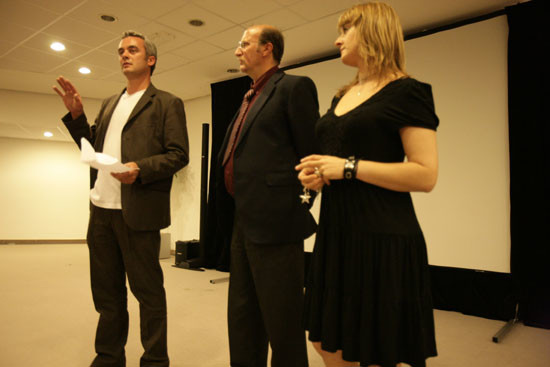 Photo:monacocharityfilmfestival.com[/caption] The Monaco Charity Film Festival (MCFF) – the annual event held in Monaco to benefit poor children around the world – will this year benefit the Virlanie Foundation in the Philippines. The festival, which this year marks its 10th edition, runs from May 14 to 16 and helps filmmakers from all walks of life to find financing and distribution for their films. During four days, the festival is a celebration of films, filmmakers and audiences alike, with screenings open to all – admission is free. On the final day, there’s a gala fundraiser dinner and show. MCFF counts in its midst numerous celebrities from show business, the political and financial worlds and royalty, but the difference at the MCFF Festival is that everyone, every filmmaker, every guest is a celebrity. Founded and Chaired by Vicente-Andres Zaragoza, MCFF is a “Mirror of our world, and we care,” its organisers say.