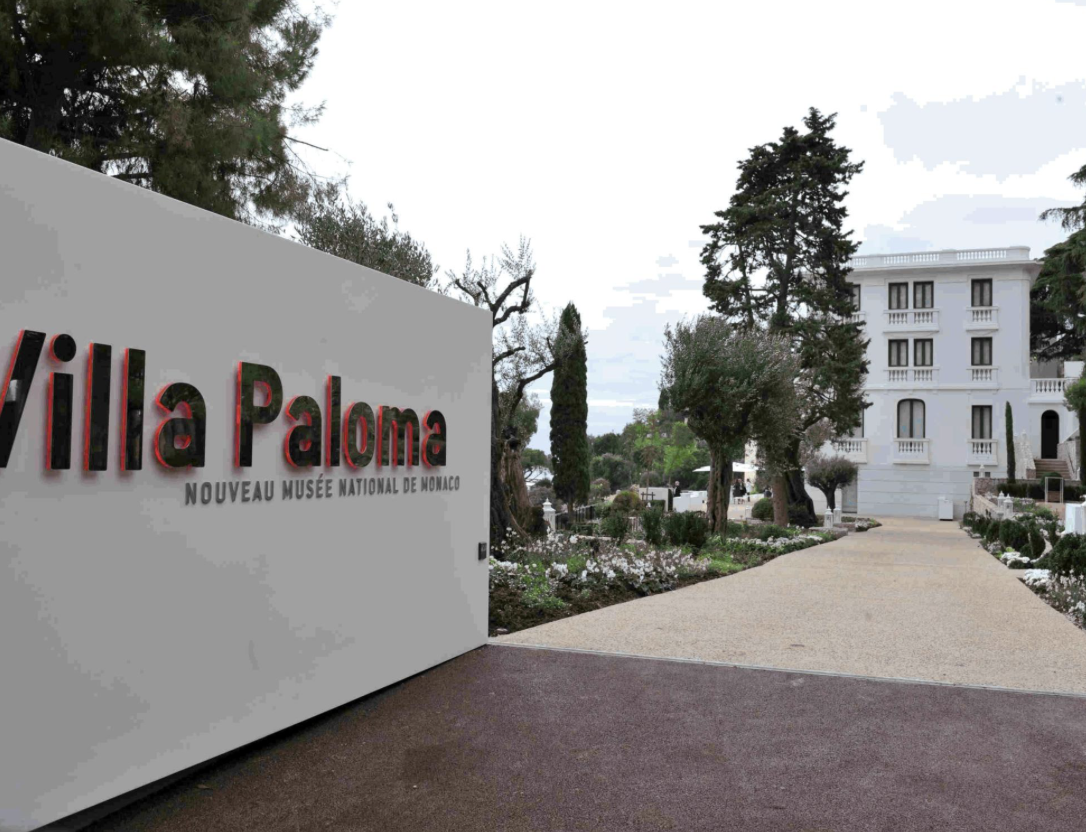 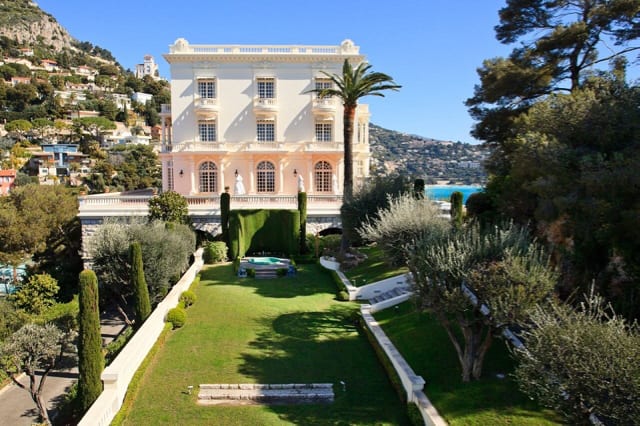 Villa La Vigie[/caption] NOMAD, the travelling showcase for collectable design, will be holding its second international design and art week in Monaco from April 26 to 29. NOMAD revisits the classic idea of fairs and exhibitions to innovate a new format for the 21st century, its organisers say, bringing together a selection of the world’s leading galleries in incredible architectural locations. Last year, the journey began in Monaco, in the historic and stupendous Villa La Vigie, located in the private park of the Monte-Carlo Beach Club. A series of engaging VIP events, including performance dinners in private houses and private visits to a selection of the region’s vibrant cultural institutions were organised. Lord Norman Foster and London Design Museum Director Deyan Sudjic inaugurated the Design Conversations series, a key feature of the NOMAD experience, initiating a meaningful dialogue between singular personalities of the design and architecture fields in an informal and intimate setting. For capacity and security reasons, access to the event next month will be limited to invitation only and registration on the NOMAD website. For general inquiries contact: info@nomad-circle.com 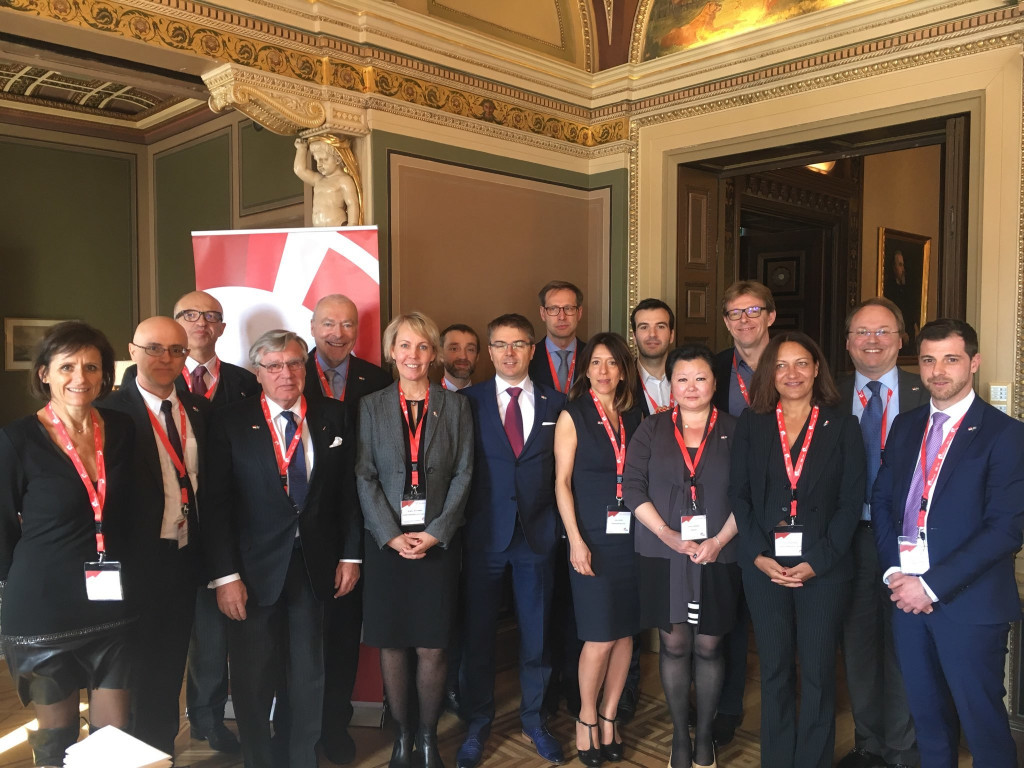 Members of the Monegasque delegation with the Consul of Monaco in Stockholm Olof Carl Sjöström. Photo: DR[/caption] The Monaco Economic Board held an economic mission in the Swedish capital from March 26 to 28. The Monegasque delegation consisted of 17 people from 10 companies representing the sectors of banking and finance, IT, consulting and energy. This was an intense and fruitful mission that will undoubtedly contribute to ongoing exchanges between the two countries. Operating on a tight schedule, the delegation of entrepreneurs was able to establish many high quality contacts. The Consul of Monaco in Stockholm, Olof Carl Sjöström, played an important part in the success of the mission. Most of the events took place on Tuesday, March 27, beginning with bilateral presentations in the morning. Olle Zetemberg, Director of the Stockholm Business Region promotion agency, put Sweden's macroeconomic features in perspective, with a strong inclination towards innovation. Not only Ericsson and Ikea but also Spotify and Skype were born in Sweden. For their part, the Scandinavians were able to discover a welcoming and dynamic Principality, far removed from usual clichés. [caption id="attachment_29880" align="alignnone" width="640"]

B2B session during which 60 interviews took place. Photo: DR[/caption] The members of the Monegasque delegation were then able to get to the heart of the subject during a B2B session which brought together about sixty men and women in business. As an example, Jean-Charles Harle and Pierfranck Pelacchi of the Monaco Electricity and Gas Company (SMEG) were able to meet their Swedish counterparts in Vattenfall, who are very committed to the Smart City initiative, and therefore in step with the aspirations of the Principality. The afternoon was devoted to visiting the Royal Sea Port district, an old industrial port the size of the Principality, which is currently undergoing redevelopment and is a very advanced experimental area, exemplary in terms of sustainable urban development. Despite their differences, Sweden and Monaco look to the future in the same direction, a future that will bring them closer together thanks to the many links that materialised during this economic mission.