The Rainier III Auditorium was the venue on Wednesday, February 8, for the 11th Meeting of the Bank and Finance Trades. The event brought together more than 500 visitors throughout the day. Eighty-five brands were represented, 27 schools, plus the National Education Information Centre, 16 banks and 42 companies. Mrs Sophie Vincent, Deputy Director of Labor, was in charge of the event. She said: "The objective of the Forum is to reinforce the use of this real recruitment tool. We must maintain the number of visitors while continuing to forge links between the Employment Service – the Youth Employment Unit, in particular – and businesses.” The number of new apprenticeship contracts signed, 147, was 30 percent more than last year. Mr.Stéphane Valeri, Minister of Healt h and Social Affairs, visited the event. He spoke at length with business and school leaders, as well as with some of the local young people. At the end of the day, three prizes were awarded, two for Best Apprentice – Kevin Mottais (KPMG GLD and Associates) and Anne-Dorothée Scariot (BNP Paribas) – and the Special Jury Prize went to Sabrina Gottenkieny (Crudeli Monaco). 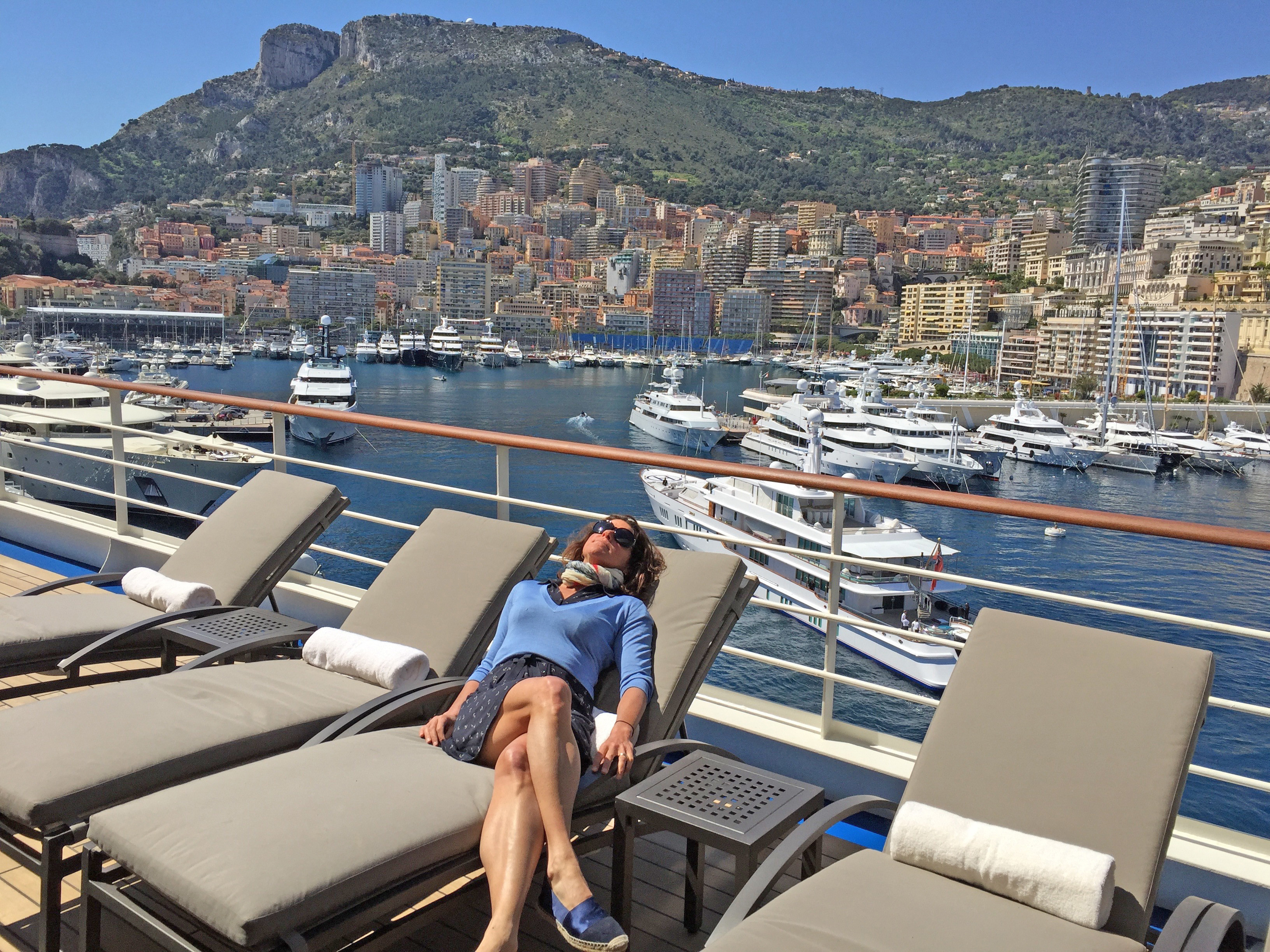