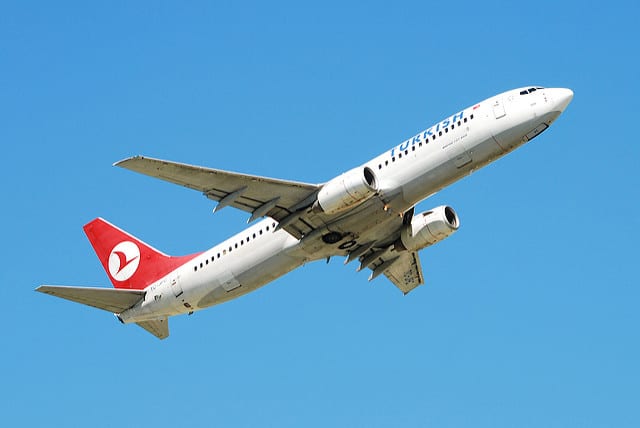 Just after 5 pm on Saturday, many Nice residents were seeking shelter from a sweltering afternoon sun. Suddenly, there was a startling sound of an airplane followed by a nearby vibration coming from the sky.

A Turkish Airline flight was flying over the city of Nice at an altitude so low it caused immediate panic amongst the population.

“I thought at first it was part of a military flyby for the Liberation ceremonies on Sunday,” one Magnan resident told Monaco Life. “But my apartment started to shake and I was horrified to look out my window and see the belly of an airplane fly over our building. I ran to the balcony with my heart pumping expecting that it would intentionally crash into the Lenval children’s hospital.”

If panic was felt on the ground, onboard the Turkish Airline flight from Istanbul it was chaos. Shirel, a 21-year-old student at a Nice business school told Nice-Matin, “I fly a lot and have never been afraid. This was a flight like any other, until the approach into in Nice. I was in the window seat and everything seemed as usual. But on arrival, the plane took a very different route. Usually we fly over the sea before landing. But I had the impression we were flying over the city centre. At first, I didn’t panic but there were impressive bump and a thud.”

Shirel described looking out to see they were flying just above buildings. “We were really close,” she said. “Nobody understood what was happening and passengers got really scared. With everything that is happening nowadays, you think the worst. I thought our plane had been hijacked.”

The pilot did deliver a message to passengers but it was in Turkish and many people didn’t understand what he was saying. “Once on the runway, I was very relieved like everyone else,” Shirel explained. “I had only one thought: to get off the plane.”

On Sunday evening, the Alpes-Maritimes prefecture confirmed that it is opening an investigation into a Turkish Airlines Boeing 737, reported Nice-Matin.

“The Safety of Civil Aviation Directorate received a report Saturday from the control tower for an abnormal route on this Turkish Airlines flight,” Philippe Castanet told the local daily. “An investigation has therefore been opened to understand the reasons for this flight path.” The prefecture also indicated an internal investigation at Turkish Airlines may be opened against the pilots. 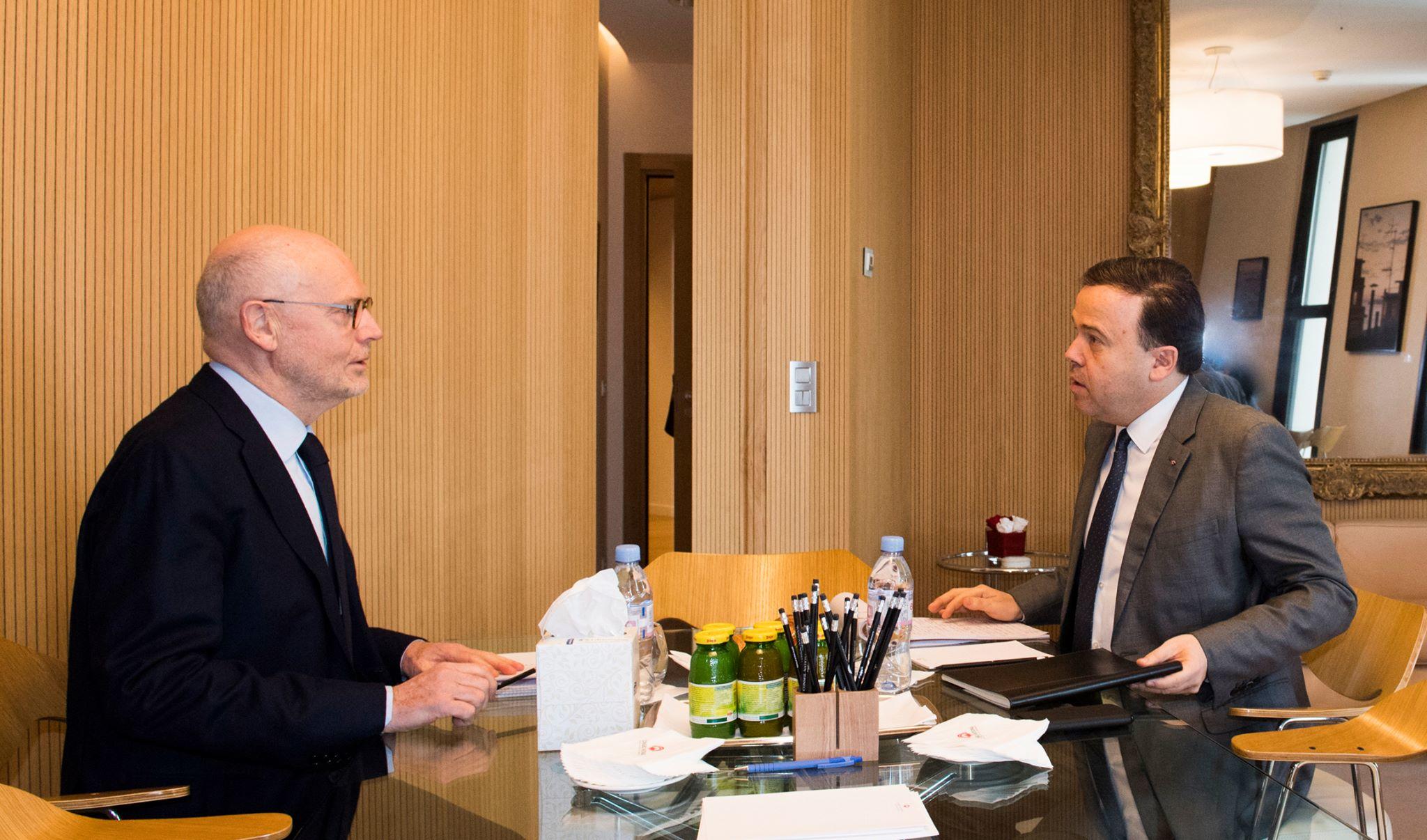 Minister of State Serge Telle and National Council President Stéphane Valeri. Photo: Facebook Conseil National de Monaco[/caption] National Council President Stephane Valeri received Minister of State Serge Telle in a first official meeting to discuss important matters in the context of the relationship between the Government and the elected assembly. It comes just a few days after the first session of the newly elected National Council. The absolute priority for the new majority is the question of housing. Mr Valeri and Mr Telle will very soon discuss the subject in a full special assembly of Council members, meeting in a Plenary Study Session. Among the projects on the agenda will be the potential for housing for Monegasques, including in a new commercial centre in Fontvieille. The provision of accommodation for Monegasques in all parts of the Principality is a major preoccupation for the new National Council. Mr Valeri also asked that the National Council be kept fully informed, as an institutional partner, in every stage of the ongoing negotiations with the European Union. The meeting, which lasted for more than an hour and a half, also touched on the question of the National Council’s vision for a public and pluralist television service, and on the opening of a debate on the monopoly of Monaco Telecom.