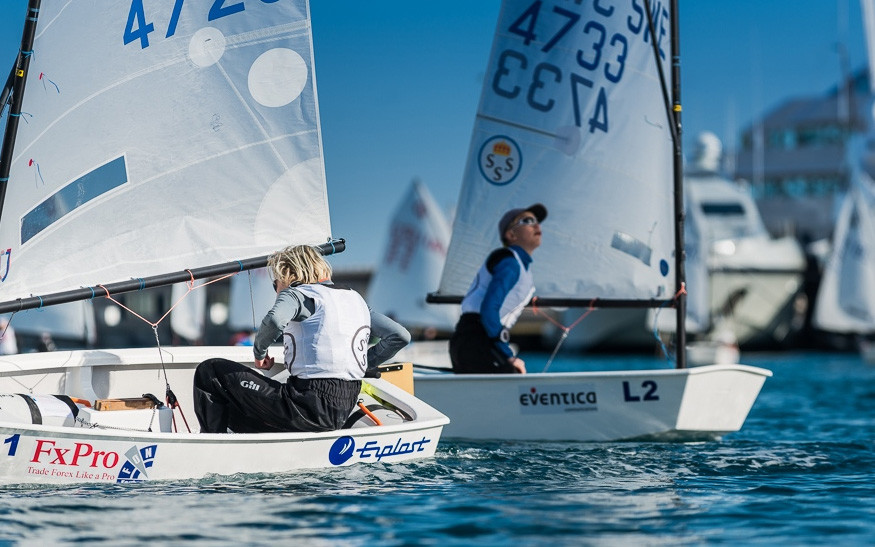 The Turkish team took the honours at the Monaco Optimist Team Race at the weekend, beating the Monegasques in the final three races.

The Monegasque team, despite having limited experience, battled through the knock-out stages to final, where they won their first race, but the Turkish team, who were finalists last year, won the next two.

“I am so proud of our sailors. They put into practice all they’d learned in the training sessions organised before the regatta. Highly motivated on their home turf, they really surpassed themselves. It bodes well for the upcoming season,” said Monegasque coach Margaux Meslin.

At the end of a Round Robin totalling 120 matches, to ensure all teams got to meet each other, four teams made it into the semi-finals.