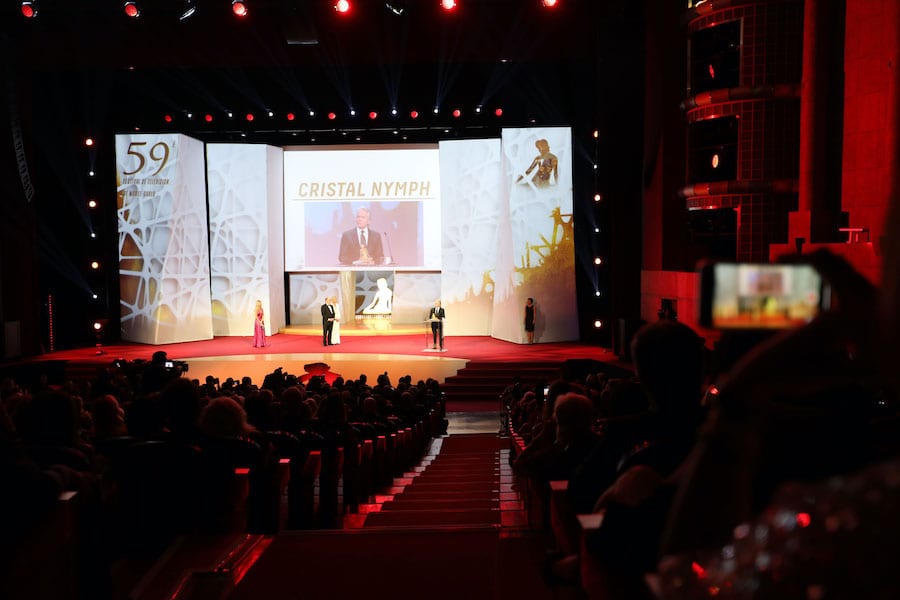 The Monte-Carlo Television Festival has gained the support of the Prince’s Foundation for its Prince Rainier III Special Prize, which recognises the best environmental documentary of the year.
After the 2020 edition was cancelled due to Covid, the Monte-Carlo Television Festival is celebrating its 60thyear in 2021 with the backing of the Prince Albert II of Monaco Foundation.
A partnership between the two entities means that the Prince’s Foundation will offer a €10,000 award to the writer of the winning documentary in the Prince Rainier III Special Prize, which recognises the best documentary that deals with environmental issues.
The Special Prize was created by Prince Albert II of Monaco and is given to a programme selected by the Prince himself. Under this new partnership, his Foundation will also be involved in the selection process, nominating the top contenders.
Entries are now open for the Golden Nymph Awards Competition. Documentaries wishing to be considered for the Prince Rainier III Special Prize must submit by the 19th March deadline.
Originally created by Prince Rainier III of Monaco and now under the Honorary Presidency of Prince Albert II of Monaco, the Monte-Carlo Television Festival has, for more than half a century, presented the very best of television from around the world.
The festival has also been at the forefront in showcasing the highly talented professionals associated with many of the most successful programs in the history of the medium. Actors, producers, directors, writers and heads of studios, networks and streaming platforms gather in June every year to attend series launches, premiere screenings, conferences, press activities, public events, VIP meetings and signing sessions.
The event honours fiction, news, current affairs and now environmental programming.
The 60th anniversary of the festival runs from 18th to 22nd June 2021.