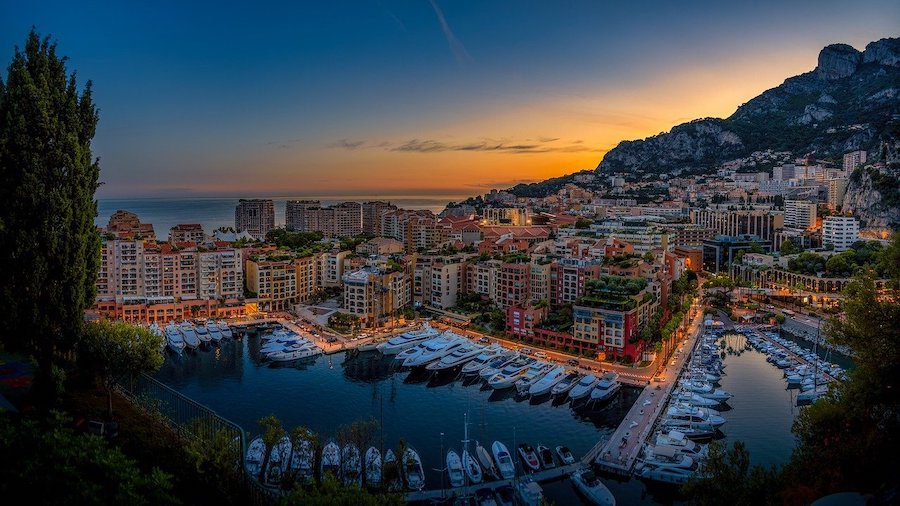 The government has announced the death of an 89-year-old resident, marking the 35th Covid-related death in the Principality.
After weeks of no fatalities, health authorities reported the deaths of two residents within the space of just two days – a 75-year-old victim on Thursday, and an 89-year-old on Friday.
Meanwhile, 24 patients are currently being treated in the Princess Grace Hospital Centre, 11 of whom are residents. No-one is currently in the intensive care unit.
News of the death came the same day the government released its latest vaccination figures, showing that 72.35% of the eligible population aged over 12 had received at least one shot, while 80.96% of those had also received their second shot.