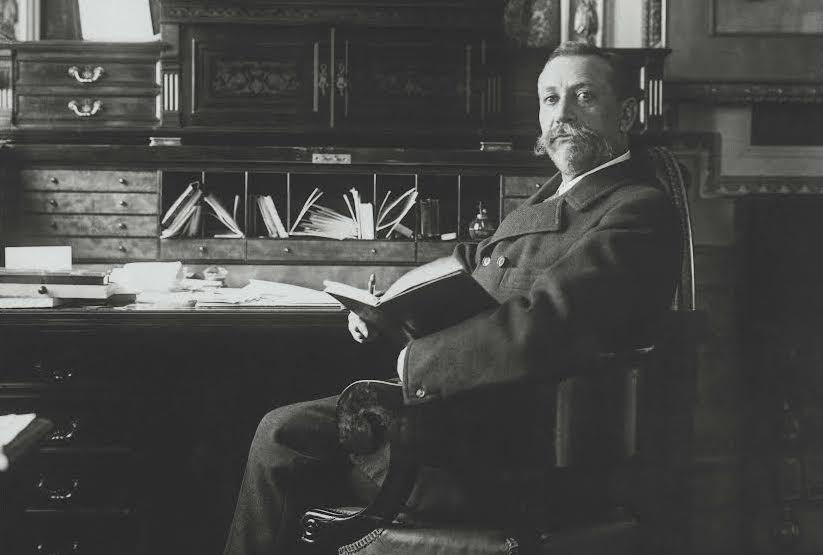 An international and multidisciplinary symposium will be held over two days this month to celebrate and commemorate the life of the Explorer Prince, Prince Albert I of Monaco, as scholar, humanitarian and benefactor.

Prince Albert I was a visionary and a man before his time. A keen scientist, oceanographer and explorer, the Prince also was an early political, social, and economic reformer whose many achievements and ideas would be relevant in today’s modern world.

To honour his memory, a series of round tables will be held on 24th and 25th September bringing together academics, scientists and art historians reflecting on his work and actions, addressing three main areas, namely the learned prince, the humanist prince, and the patron prince, including an opening on the questions posed by the present.

Some of the highlighted events are a talk by Isabelle Maurin-Joffre, Director of the Archives Department of the Academy of Sciences, and Professor Philippe Taquet, Member of the Academy of Sciences and Chairman of the Board of Directors of the Oceanographic Institute, who will speak on the scientific works of the Prince, as well as the final discussion, led by French television personality Stephanie Bern, along with Erik Orsenna and Jean-Paul Pellegrinetti.

Other interesting topics include Prince Albert I on the international stage, sport and outdoor life, military, and his cultural and artistic contributions.

The round tables will be held at the Oceanographic Museum, and entry is free. For more information and for the exact listing of talks, visit the website on https://princealbert1.mc/actualites/colloque-les-carrieres-d-un-prince.-vies-et-territoires-d-albert-ier-de-monaco-1848-1922