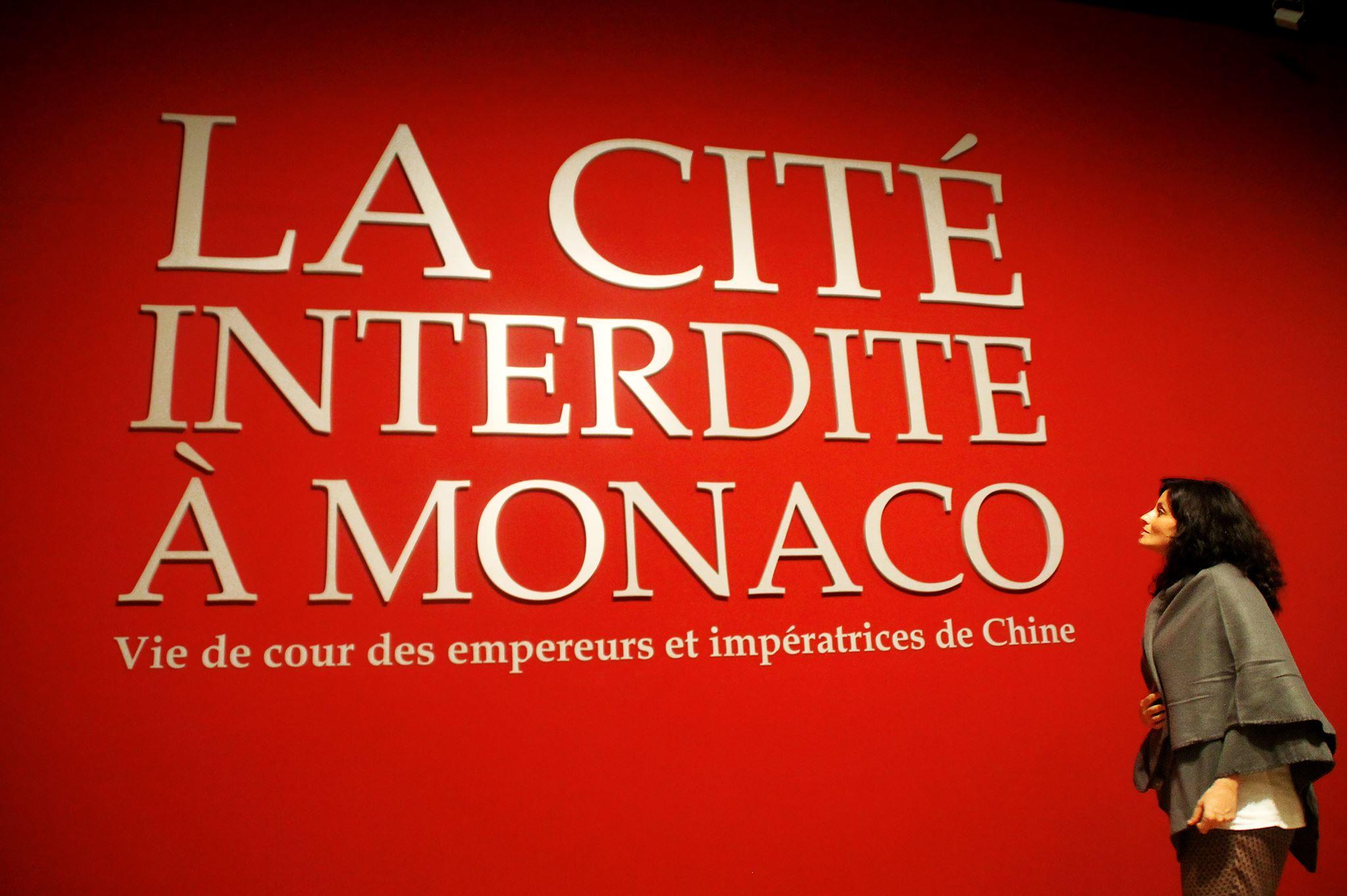 The critically acclaimed exhibition “The Forbidden City in Monaco, Imperial Court Life in China”, will continue at the Grimaldi Forum until September 10.

The magnificent exhibition comprising 250 rare pieces, some of which had never left China, discovers the splendour of court life under the emperors of the last dynasty, the Qing (1644-1911). The impressive selection is complemented by remarkable loans from such prestigious European collections as the Musée du Louvre in Paris and the British Museum in London.

The focus is a celebration of the Forbidden City’s pomp and circumstance, its tastes and its grandeur.   The exhibition is jointly curated by Jean-Paul Desroches, honorary general curator, and Wang Yuegong, director of the Imperial Court Life Department at the Forbidden City itself.

The Forbidden City is one of the most impressive palace complexes, and the world’s most popular tourist venue, with some 10 million visitors annually. Now both a palace and a museum, it served as the hub around which the new capital, Beijing, was organised. Created on the orders of the third Ming emperor, it was built at a single stroke between 1406 and 1420, and became the cradle of power for the Manchu dynasty for almost three centuries.

Visitors are advised to take a jacket, since the temperature is kept at a constant 21 degrees. Open daily from 10 am until 8 pm, until 10 pm on Thursdays. 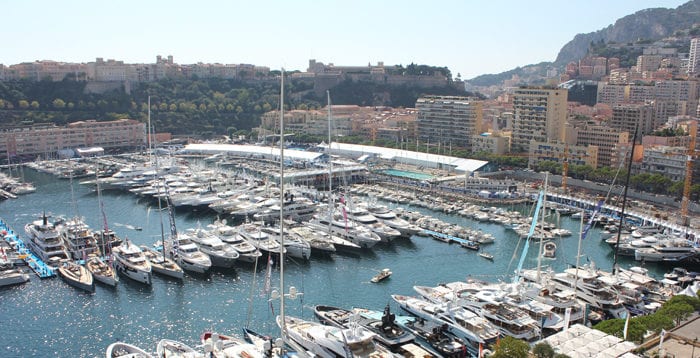 Photo: Mairie de Monaco[/caption] Towards the end of the day on Saturday, December 9, Mayor Georges Marsan and several members of the Communal Council welcomed the Princely Couple and their Children to the Christmas Village on Port Hercule. Also in attendance were Baroness Massy, her daughter Mélanie-Antoinette, and many representatives of the high authorities of the Principality. Following the traditional La Palladienne dance, Mayor Marsan addressed a special wish to Hereditary Prince Jacques and Princess Gabriella who were celebrating their third birthday the next day. [caption id="attachment_26307" align="alignnone" width="458"]

Photo: Mairie de Monaco[/caption] He praised the success achieved each year by the Christmas Village, one of the most important annual events organised by the Monaco City Council, and warmly congratulated all the municipal staff, and more particularly the various teams of the Entertainment Services and the elected officials who collaborate each year on this popular project. [caption id="attachment_26306" align="alignnone" width="640"]

Photo: Mairie de Monaco[/caption] The Sovereign Prince and Princess Charlene admired the many decorations and showcases centred on the theme "The Workshops of Santa Claus". As usual, wooden chalets and natural spruces are in place on Quai Albert I, as well as the many activities and workshops for children. By Saturday, many skaters had already found their way to the outdoor skating rink in the heart of the Village, while the more intrepid were trying the joys of free fall in the new wind tunnel installed at the Rainier III swimming pool. The Monaco City Hall has again ensured complete safety by renewing last year’s security measures so that visitors can enjoy the Christmas Village to the full. Monaco's Christmas Village runs until January 7, 2018, while the skating rink is open until March 11. [caption id="attachment_26305" align="alignnone" width="640"]