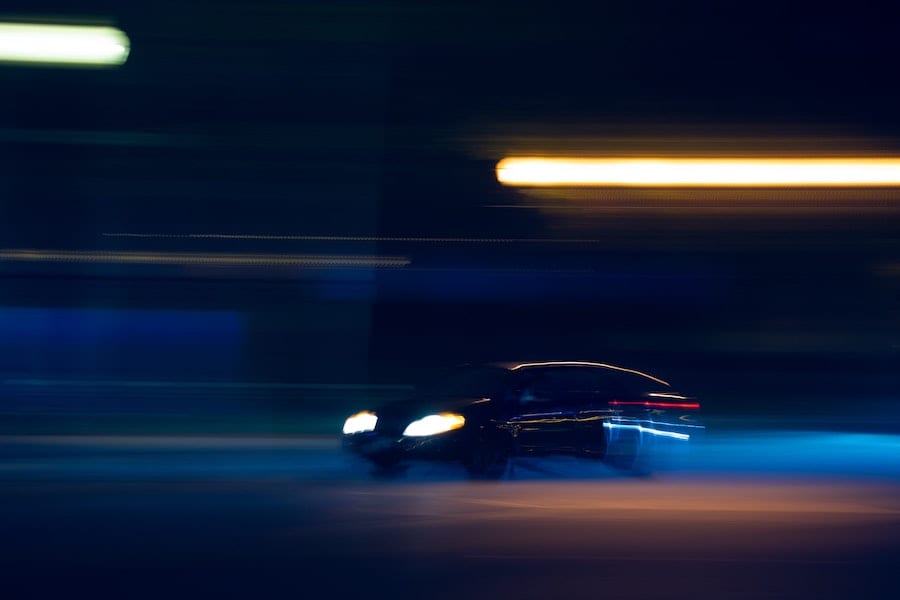 Cap d’Ail Mayor Xavier Beck has announced the addition of new turret radars which will be installed this summer at two locations in the town.

Speed demons and those who text whilst driving beware. Two new radars are soon to be installed on the Moyenne Corniche in Cap d’Ail to try and thwart all manner of illegal acts by motorists using the thoroughfare this summer and beyond.

The radars will be able to spot people who are using the phone whilst driving, both talking and texting, as well as those not wearing seat belts, passing on white lines and, of course, those using excessive speed.

The Mayor, clearly fed up with his town being used as a racetrack, finished by saying, “Have fun watching the speed at which motorists exit the Rainier-III tunnel. They think they are on a freeway. It will be painful when they get the bill. It will calm everyone down. It has to stop. If we need to help motorists become reasonable, we will do it.”