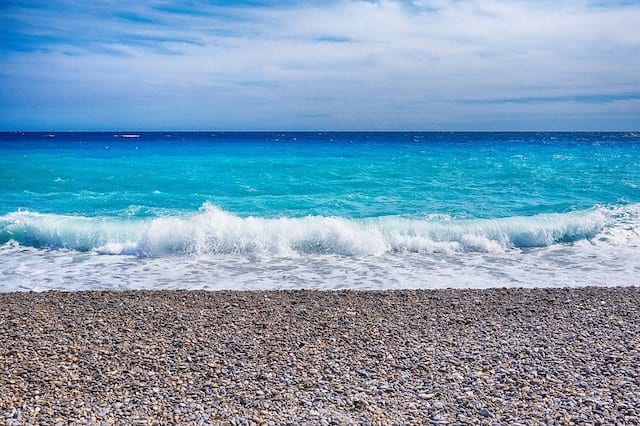 Since April of this year, the team at Andromède Océanologie has been on a new scientific mission co-sponsored by the Prince Albert II of Monaco Foundation to study biodiversity in the Mediterranean coastal waters off France.
This spring, the exceptional conditions brought on by lockdown allowed marine scientists to conduct research that would be impossible without the absence of the human interference usually occurring along the coast of the Med.
This unprecedented situation is making it possible to establish indicator references on anthropised sites, marine protected areas and the mesophotic zones (50-100 m) of the coastline. The indicators will be compared to those of the years 2018 and 2019, for which eDNA monitoring of this Mediterranean coastline had been carried out, particularly within the framework of the Gombessa 5 scientific expedition.
The study has brought together marine biologists and academics, and is being conducted by Andromède Océanologie, the Rhône Méditerranée Corse water agency, the Spygen laboratory, the Chorus company, the UMR MARBEC and the University of Montpellier with the support of the Prince Albert II of Monaco Foundation.
The study will carry out environmental DNA sampling, place hydrophones in strategic places to collect the ambient sounds made by animals in nature and develop and test indicators of the overall health of the coastal waters.
Coastal degradation is one of the most serious biodiversity problems facing the seas today. Most human societies are located near the coast, with 44% of the world’s population concentrated within 150 km of the sea. Habitat destruction, overfishing, climate change and the introduction of exotic species are all threats to coastal marine ecosystems.