Uber drivers given a warning

Uber drivers given a warning 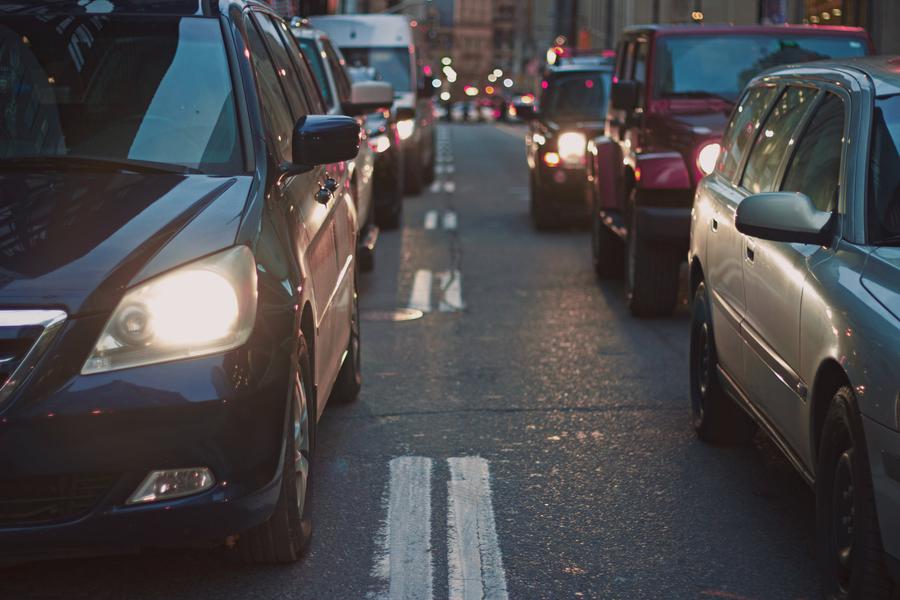 As more Uber-type drivers flaunt the law, Monaco has reacted with measures to protect the legitimate taxis of the Principality.

Monegasque law states that no vehicles for hire are allowed to operate in the Principality without a special license and sticker provided by the government. This law has apparently been ignored by some unregulated drivers who are operating within the borders.

As a result, the Prince’s government has decided to take “regulatory measures specific to this activity in order to formally confirm the prohibition of this type of service on the territory,” it said in a statement.

Minister of Finance and the Economy Jean Castellini is reminding unauthorised drivers that, “Any foreign platform for connecting professional and private drivers is strictly prohibited in the Principality. Only a tolerance may be accepted when dropping off a client charged outside the Principality.”

The government has asked that end users remember that it is a fraudulent act being committed by these taxi-type services and delivery vehicles, and that the Principality currently has 220 vehicles legally registered that are available 24/7 throughout the country.

The Prince’s government says it will also contact UBER to “educate” their drivers on the regulations in force within Monegasque borders.