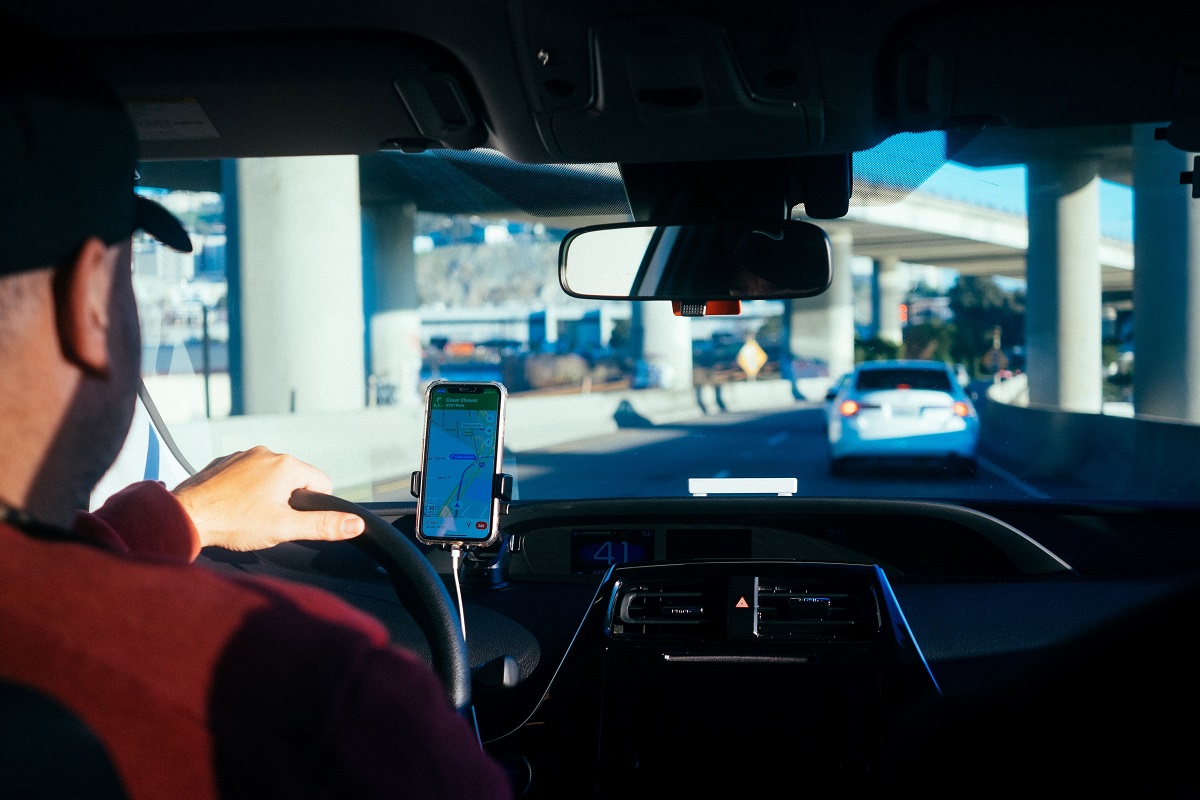 France’s Uber drivers are getting a 27% pay rise per ride and worker status after the government and unions came to an agreement this week, setting a precedent and giving the same rights to similar taxi and delivery apps countrywide.

The agreement, signed on Wednesday 18th January and going into effect at the start of February, will ensure that so-called taxi app drivers will now charge a minimum price per ride of €10.20 gross, or €7.65 net, according to a statement put out by Uber.

The agreement was reached with French unions CFTC and UNSA, and professional associations AVF and FNAE, and will apply to all taxi apps in France, including Bolt and FreeNow, a joint venture between BMW and the Mercedes-Benz Group.

“It’s the first agreement of this kind in France” said Yassine Bensaci, a representative from AVF, who has been working as a taxi app driver since 2014, though he tempered the statement by adding, “It’s just the first step, as talks are going on other matters.”

This outcome stems from a desire by the government to regularise the status of these drivers, who have been at war with traditional taxi drivers for years, as well as to allow the mainly self-employed pool of taxi app workers to better integrate into the French social security system, where they will now have the costs and benefits of other French employees.

President Emmanuel Macron has been an advocate of these apps for creating jobs, notably in areas where unemployment is high.