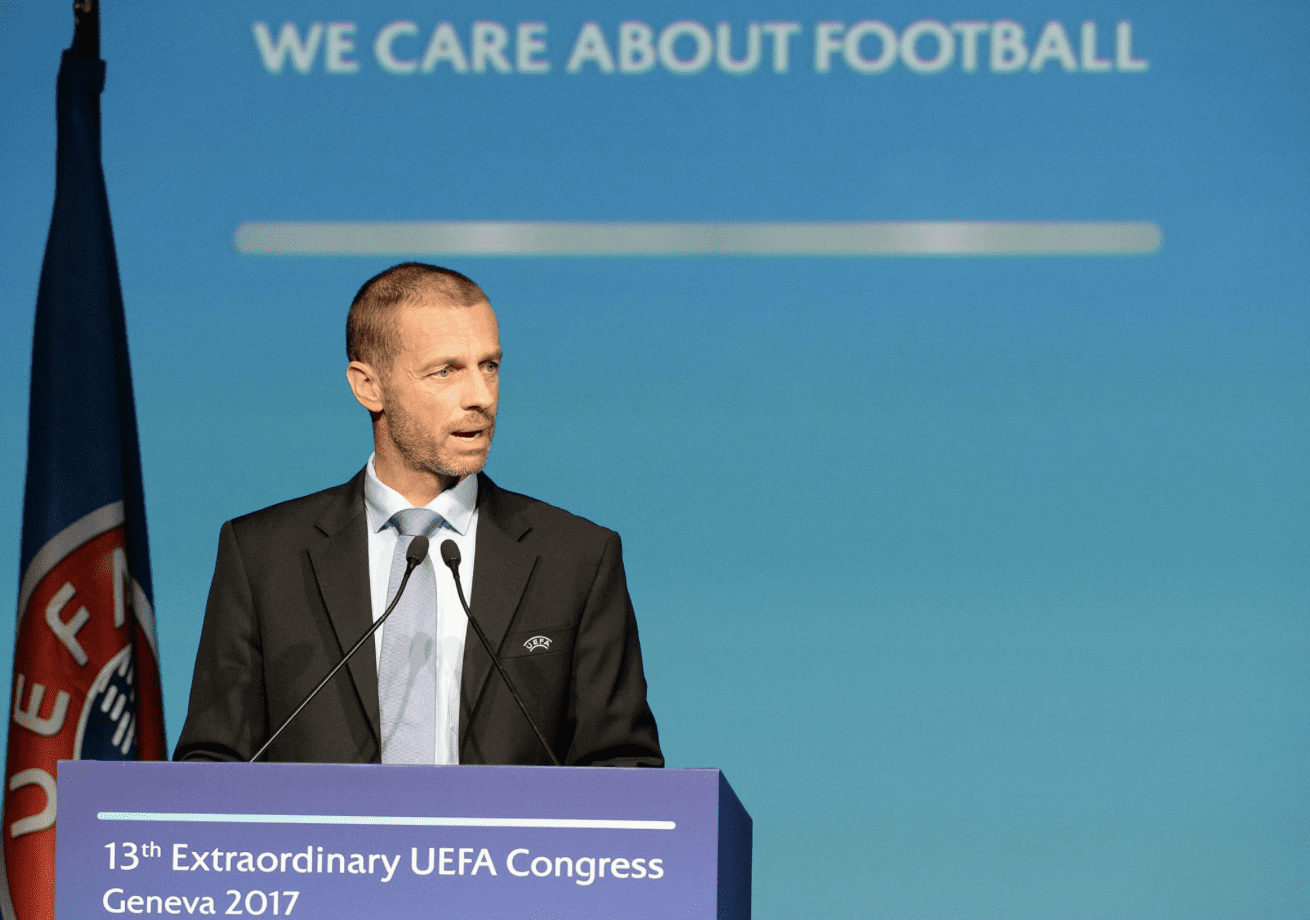 “I have heard some very prominent politicians, such as the German Chancellor Angela Merkel just a few days ago, condemning financial developments in football and calling for greater sporting balance,” Ceferin said in his opening speech to the UEFA Congress in Geneva on Wednesday, September 20.

“To all the European politicians, let me say that we cannot agree more, but I cannot say that you have done much to help us set things straight so far.

“We are open to any and all reforms that would serve the good of the game. We are imaginative and we are committed, and we are just waiting for the green light from those who have yet to enable us to put it right.”

Chancellor Merkel recently criticised France’s Paris Saint-Germain for its spending in the summer transfer window. The club committed itself to the two biggest fees in history to sign Neymar from Barcelona for $264 million and Kylian Mbappe from Monaco for €180 million.

“Such sums are comprehensible to no one. UEFA and FIFA should readjust the rules on player transfers to ensure greater balance. Otherwise, the transfer fees threaten to rise further,” Merkel said.

UEFA said earlier this month said it had opened an enquiry into whether PSG had broken its rules on Financial Fair Play designed to stop clubs spending more than they earn. 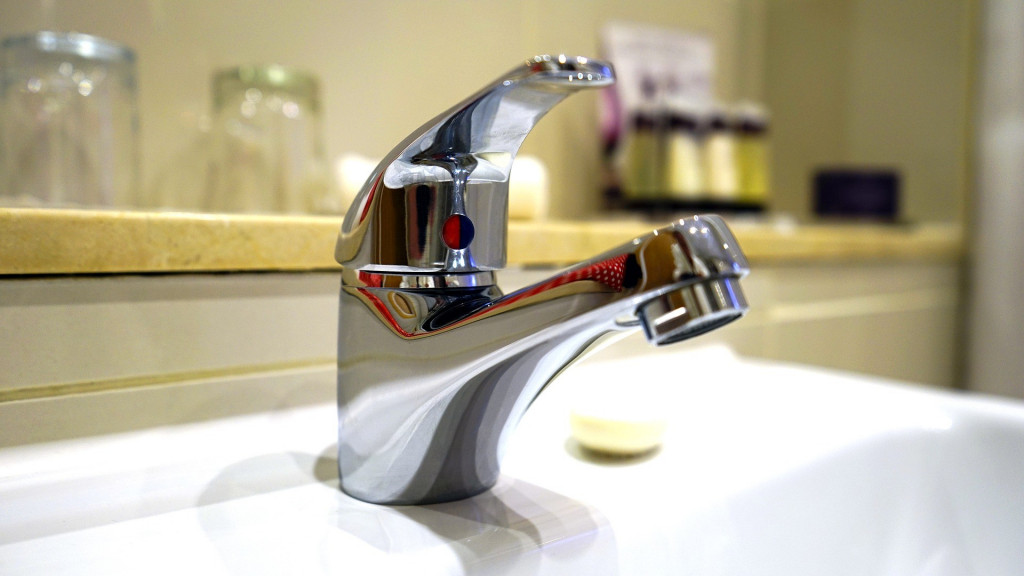 The State Property Authority, responsible for Monaco’s municipal housing, has notified tenants of the Helios building in the Condamine that there will be a temporary shutdown of the water supply during the night of Thursday, January 4, and Friday, January 5. The short-term cutting of both hot and cold water supplies, between 11 pm and 5 am, has been timed to cause minimum inconvenience to users. The shutdown will enable necessary maintenance to take place, Rémy Rolland, Director of the State Property Authority, stated in a letter. Residents are advised to let the water run until any discolouration disappears once the flow resumes. The department apologises to residents for the inconvenience.

There’s no reason why only humans should take advantage of massages and wellbeing treatments, and that is why EcoHub will dedicate Sunday, May 14th, to the welfare of animals. This 9th edition of Stars'n'Bars monthly eco-series will be punctuated by conferences that will teach pet lovers everything about canine massage, education, animal telepathy, first aid, energy work and the various animal associations operating in the region. Professionals will be on hand to share their passion and knowledge and help attendees better understand the needs of man's best friend. As with previous EcoHub Sunday events, the day is free and there’s no need to sign up. Everyone is welcome. The program begins at 1 pm, with a series of five 60-minute mini-conferences covering education (Victoria Morris & Karen September); first aid (Humanimal) and energy (Franck Vandenbrouck); canine massages and reflexology (Jacqueline Rondard) and osteophathy (Drs Denais and Fugier); animal telepathy (Shaina Lebeau) and RVF (Franck Gilbert); and at 5 pm, The Animal Fund Association (Berit Legrand) and Borneo Wildlife Association (Kat Pirelli). Various stands will also be present, including Lisa Palo (Shiatsu for horses); Sandrine Chiche (Brin de Chance Association); Nathy Powers (le Ranch du lac de St Cassien); and Gilles Riem (Author of L'Avis des Animaux).