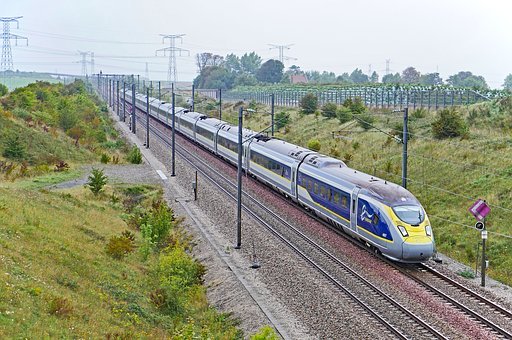 In another blundering move, Downing Street has issued an abrupt about-face after stating there would be no 14-day quarantine required for French nationals upon entering the UK this summer.
Hopes of easy breezy summer holidays between the UK and France have been scuppered by an announcement from Number 10 that they did not mean that travel to and from France would be excluded from any general quarantine agreements, only that the two countries were in talks. This comes in the face of criticism from those wondering why one country should be excluded from the rules.
Boris Johnson’s official spokesman said that, “There is no French exemption. What the statement at the weekend said was no quarantine measures apply to France at this stage. We will be working with the French in the coming weeks because cooperation is particularly necessary for the management of our common border and any steps we do take will be taken in a concerted and reciprocal manner”.
This news comes as a huge disappointment from lockdown weary citizens who saw this exemption as a glimmer of hope for semi-normal summer travel.
Nick Thomas-Symonds, the shadow home secretary, has voiced concerns over the lack of a clear cut policy. “People will want a clear sense of grip and competence from the government’s handling of this crisis .   Ministers need to be open about the evidence their decisions are based on, and give consistent, clear messages on quarantining decisions both generally and in relation to particular countries.”
It is likely that quarantine measures would not apply, on either side of the Channel, to truck drivers delivering food, medicine and other essentials, though no final decisions have been made.

‘There will be a European summer’