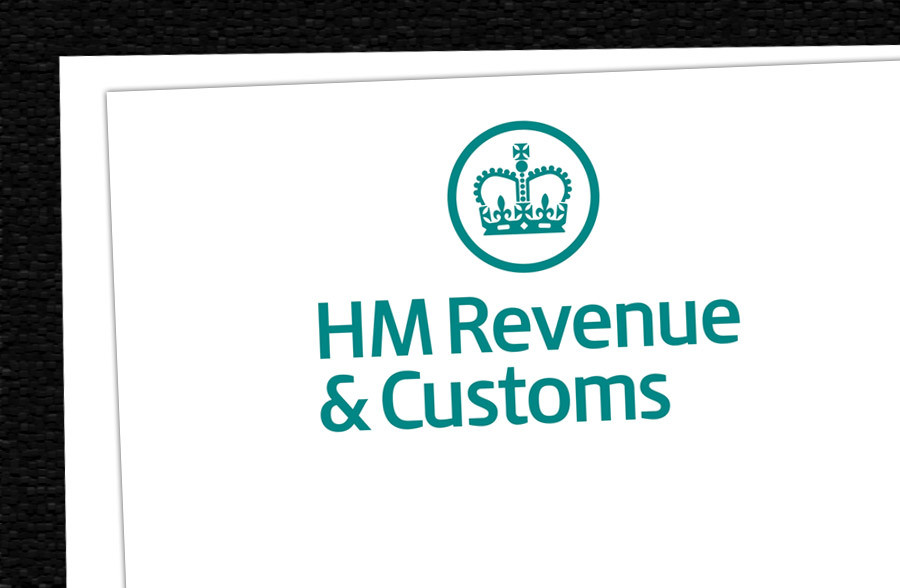 HMRC (HM Revenue and Customs), will be holding a roadshow in the Principality to raise awareness of two important changes to UK tax legislation. The roadshow will be on September 6, with the venue to be announced, BAM said.

The legislative changes refer to Corporate Criminal Offences (CCO) and the HMRC  ’Requirement to Correct’ ( RTC) that legally obliges taxpayers who have undeclared UK tax liabilities in respect of offshore interests to put things right by telling HMRC about outstanding tax due by September 30, 2018.  This gives tax payers the opportunity to put their affairs in order before tougher penalties come into force in October 2018, says HMRC.

“As part of the British Government’s “Requirement to Correct” legislation UK taxpayers must make sure that all their foreign income and assets, where there might be tax to pay, have been declared to HMRC before the 30 September 2018.

“From the 1 October 2018, new, substantially higher penalties will apply for those who have failed to pay all the tax due on foreign income and assets. The vast majority of people and businesses pay the right amount of tax. The requirement to correct legislation is aimed at those who fail to pay tax on their offshore income or assets.

“However, many people may not realise that some straightforward actions, such as renting out a property or transferring income and assets from one country to another, could mean having to pay tax in the UK. This includes having income from or an asset in Monaco or anywhere else in the world. These must all be declared to HMRC.

“HMRC is therefore urging people to check they have paid the right tax on their offshore assets, before the tougher penalties are introduced from 1 October 2018.

“Although the Requirement to Correct applies to people who pay tax in the UK, it could still affect people if they live abroad and pay tax outside the UK, for example people who rent out their UK home whilst living in Monaco or another country.”