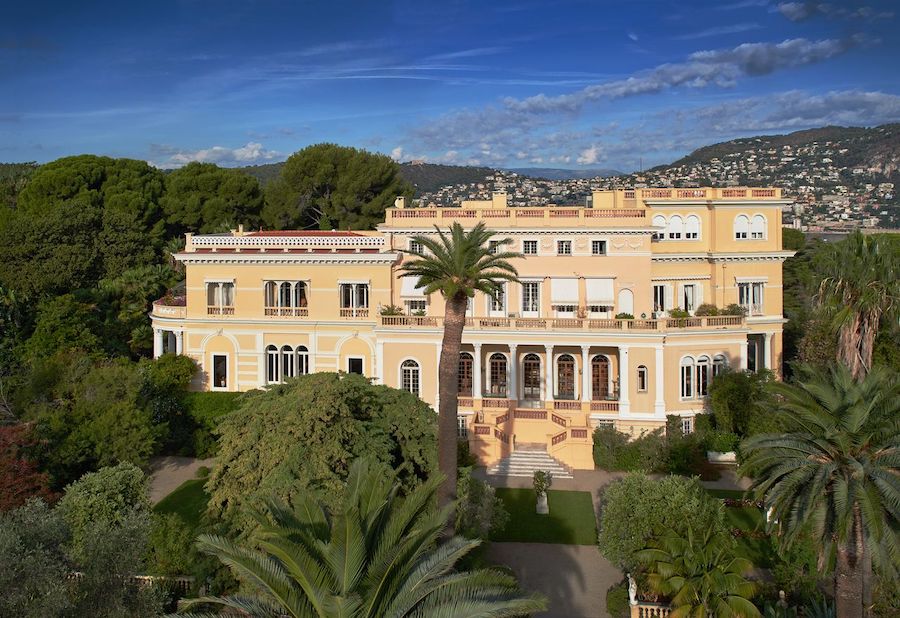 Ukraine’s richest man Rinat Akhmetov has been revealed as the mystery buyer of a historic €200 million villa in Saint Jean Cap Ferrat.
Mr. Akhmetov’s holding company SCM Holdings Limited, of which he is the sole proprietor, snapped up Villa Les Cèdres as a long-term investment, the company confirmed in a statement.
The Ukrainian billionaire’s latest purchase exceeds the €162 million he paid for a property in London’s lavish One Hyde Park development in 2011, at the time the UK’s most expensive apartment.
Villa Les Cèdres is a sprawling 19th-century Palladian mansion that was built in 1830 and was once the home of King Leopold II of Belgium. Campari acquired the property in 2016 when it bought Société des Produits Marnier Lapostolle, the maker of the orange liqueur Grand Marnier. The Marnier-Lapostalle family had owned the 14-bedroom home since the 1920s and, during their tenure, created and curated the 35-acre botanical garden that now encompasses the mansion.
Almost immediately after their 2016 acquisition, Campari put the 18,000-square-foot estate up for sale at €350 million, making it the most expensive home for sale in the world at the time. It sold to Mr Akhmetov for nearly half that in 2019, although details about the buyer were only released in January.


As Ukraine’s wealthiest oligarch, Mr Akhmetov is the latest outsider to buy into the “Billionaires’ Penninsula”. The 53-year-old father of two has a net worth of €5.7 billion and heads a business empire that spans mining, energy, telecoms, retail, property and transport, as well as Ukrainian football team Shakhtar Donetsk. It is unclear whether he will use the home as a residence.
“For SCM Holdings Limited, real estate is a key business area for investment in Europe and North America along with mining and metals, energy, media and transportation,” read the company statement.
The son of a coal miner, Akhmetov amassed a vast fortune buying up mining assets during the 1990s privatisation era in Ukraine.
For photos inside the villa, click here.
Top photo source: Savills