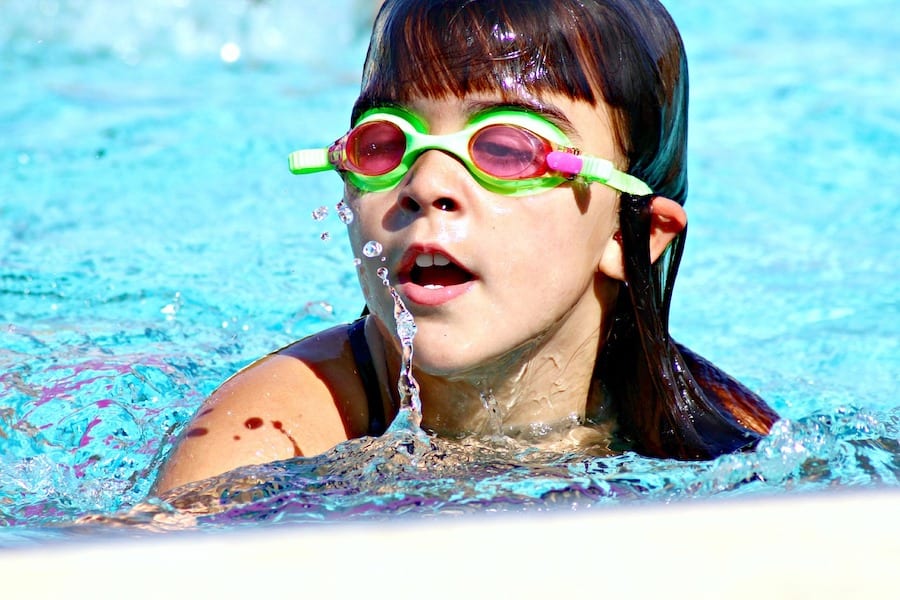 The Princess Charlene of Monaco Foundation has welcomed a move by the United Nations to adopt a new resolution on drowning prevention with Monaco as co-sponsor.
Called the UN Resolution on Global Drowning Prevention, the initiative will provide a framework for action for all member countries. This topic has been near and dear to the heart of the Princess Charlene Foundation since 2012, which has publicly applauded the plan on social media.
In order to heighten awareness and as a call to action, the UN has named 25th July as World Drowning Prevention Day.
The resolution was introduced at the UN General Assembly in New York by the Ambassador and Permanent Representative of Bangladesh to the UN, Rabab Fatima, who said “Drowning is a major cause of global mortality, accounting for a greater loss of life annually than to maternal mortality or malnutrition. The imperative to act on drowning is not simply moral or political. The economic cost is equally untenable.”
Several voluntary proposals to member states have been given and include developing national drowning prevention plans, implementing recommended interventions including barriers, supervision, swim skills, rescue and resuscitation training, and boating regulation as well as introducing water safety, swimming and first aid lessons as part of school curricula.
Additionally, the resolution aims to address large data gaps by asking member states to include drowning in their vital statistics and civil registries in order to get a clearer picture of drowning-related mortality rates.
There have been 2.5 million recorded deaths caused by drowning worldwide since 1990. The vast majority, 90%, have occurred in low and middle income nations and many could have been avoided if programmes existed to teach people, especially children and adolescents, swimming basics.
Drowning impacts children and teens in rural areas, especially in Oceania and Asia, and is one of the primary causes of childhood deaths for one to nine-year-olds in these regions.