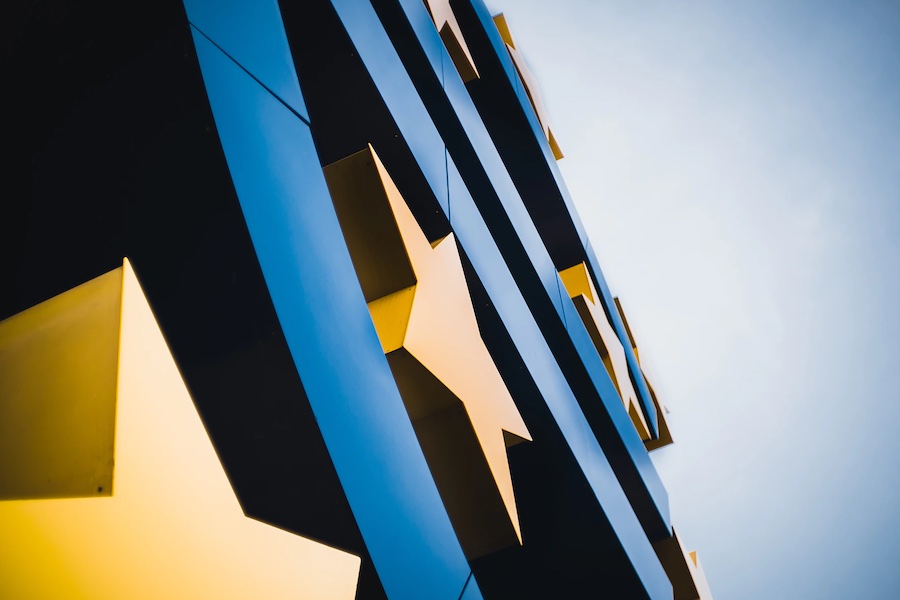 Finally, there is some good news on the horizon. Eurostat, the official statistical agency, logged the seasonally adjusted unemployment rate in the region at 7% in December, the lowest level seen since data gathering began in April 1998.

The 27 members of the EU, which includes nations that do not use the euro as their currency, also saw the jobless rate fall to 6.4 %, another historic low.

“The Eurozone ended 2021 – the year after the worst recession since World War II – with its lowest ever unemployment rate, a testimony to the success of our collective response to this crisis,” said Paolo Gentiloni, the EU Economics Affairs Commissioner.

Before December 2021, the lowest unemployment rates in the 19 Eurozone countries, classified as those who use the euro as their currency, and the 27 EU nations, were 7.2% and 6.5 % respectively. This was back in March 2020, just before the spate of lockdowns and border closures brought about by the pandemic.

In human terms, the new findings equal 1.8 million more people who have jobs.

Officials cite the handling of the Eurozone debt crisis as the primary reason unemployment figures were kept down. Rather than choosing the austerity path, as was the case in 2010 to 2015, authorities jointly agreed on a huge spending push during the height of the crisis. The gamble paid off.

The strategy is also being touted as the explanation for Europe’s meteoric economic surge in 2021, which saw the Eurozone economy grow by 5.2%.

Despite the decidedly rosy picture, disparities do exist. For example, unemployment in Germany was at a super low 3.2%, whilst Spain’s sat at a distressing 13%. Some 13.6 million were jobless in the EU in December, 11.5 million in the Eurozone.

France’s joblessness has seen a steady drop to 7.4%, still above the average, but improving. Italy’s rate is at 9%.

The high employment concentration in certain countries is being explained by difficulty in finding workers for certain jobs. This could mean those countries will be seeing demands for higher wages in the coming months and these demands will go hand-in-hand with the current controversy surrounding the drastic rise in consumer prices, notably for energy, in Europe.

Christine Legarde, the European Central Bank (ECB) chief, says that high inflation is temporary and linked to the crisis, but the ECB will soon come under pressure to raise interest rates and cut back on stimulus packages if wages rise.

“There is very little the ECB can do against the current inflation drivers, but once inflation expectations start to move up and wage growth accelerates, a rate hike will no longer be far away,” said Carsten Brzeski of ING bank.

Interest rate hikes would be unwelcome news for the Eurozone’s biggest debt-holders, such as Spain, Italy, Greece and France, adding additional strain to already tight budgets.