until Aug. 30 – The Monaco Project for the Arts presents Aya Takano’s exhibition “Synesthesia” 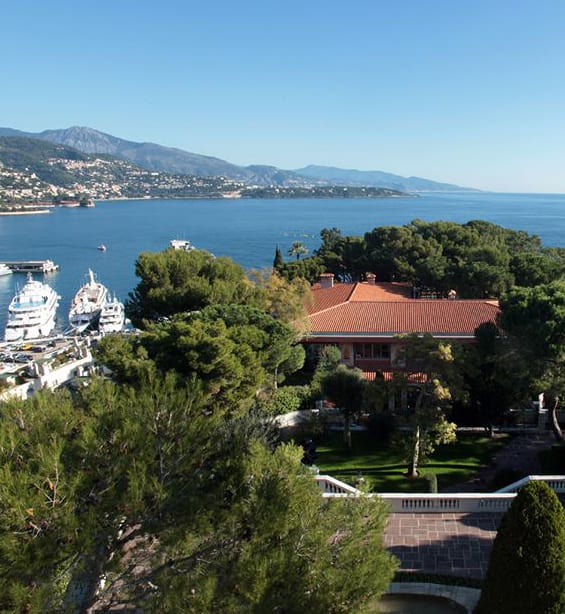 Photo: DC[/caption] Raphaël Simonet, Head of Division at the Directorate of the Environment, represented the Principality at the sixth plenary session of IPBES – the Intergovernmental Scientific and Policy Platform on Biodiversity and Ecosystem Services, held in Medellin, Colombia. IPBES, created in 2012, is an intergovernmental body open to any member of the United Nations. This sixth session, which runs from March 17 to 24, brings together around 800 people, including government delegates and stakeholders involved in the Platform's activities. Intended to improve the links between knowledge and decision-making, the Platform aims to identify and develop decision support methods that take into account all relevant knowledge on biodiversity and ecosystem services from scientific research, governments, NGOs and local actors. During this sixth plenary session the summaries for decision makers of the four regional assessment areas – the Americas, Africa, Asia-Pacific, Europe and Central Asia – and the evaluation of land degradation and restoration are likely to be approved. Topics related to IPBES procedures, as well as financial matters, will also be discussed. Progress will be examined in terms of overall assessment of biodiversity and ecosystem services, and thematic and methodological analyses that experts from around the world have developed in recent years. On March 26, a second assessment will be extracted from a fifth report on the state of the world's soils, each day more degraded by pollution, deforestation, mining and unsustainable agricultural practices that impoverish them. Some 600 researchers have volunteered for three years on these assessments, which synthesise the data of about 10,000 scientific publications. The final result covers almost the entire planet.

Inauguration of the new Consulate of Monaco...

Local News Staff Writer - November 15, 2018
The inauguration took place in the presence of the accredited Consular Corps in Düsseldorf and numerous regional and local personalities.