Home News Up to 70% off at Monaco Street Sale

Up to 70% off at Monaco Street Sale 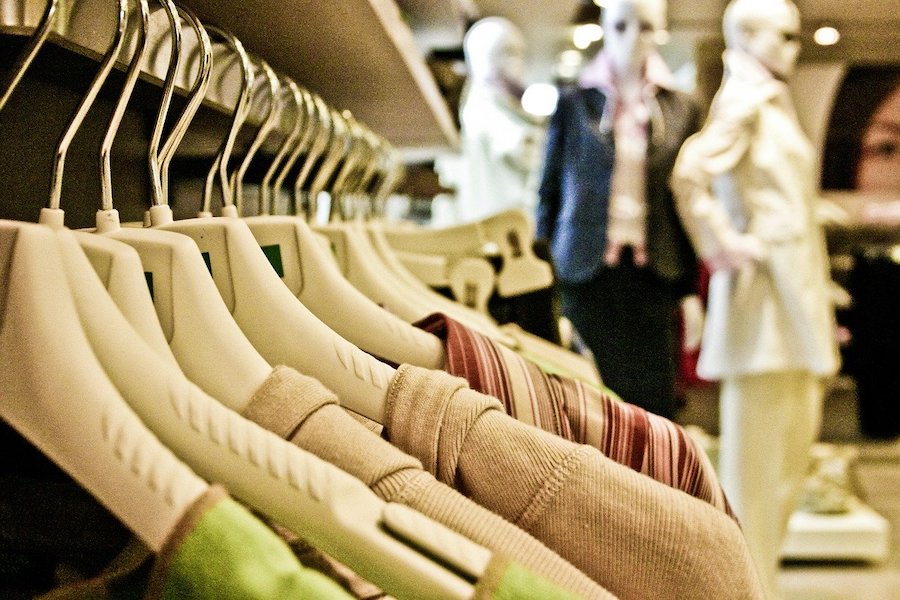 Just in time for the holidays, enjoy three full days of promotions and flash sales from local merchants at the Grand Monaco Street Sale in Fontvieille this weekend.

Organised by the Union of Traders and Artisans of Monaco (UCAM), this exceptional event at the Chapiteau in Fontvieille from 13th to 15th December is a great way to give visitors a chance to get all their Christmas shopping done in one place.

Big name ready-to-wear collections, brand-name accessories, clothes for the kids, sport’s equipment, shoes, leather goods, furs, decorations and more will be on offer, some with discounts up to 70% off retail.

Even hot ticket items such as hoverboards, electric scooters and bikes are part of the sale.

The doors open at 10am and stay open until 7:30pm. Entry is free and preferential parking packages of €3 for 3 hours are available in all the Fontvieille car parks, except the Centre Commerciale and Parking de la Colle. To receive the parking deal, present your parking ticket at reception in the Chapiteau.

The Casino de Monte-Carlo is hosting Texas Hold’em Ultimate Poker Tournaments every Thursday through to the end of February.

Puccini’s classic is being brought to life for four nights later this month at the Salle Garnier of the Opera de Monte-Carlo.

Local News Cassandra Tanti - June 19, 2019
The Mayor of Monaco has announced that a Street Art Challenge for students in the Principality will form part of this Urban Painting Around the World (UPAW) event.

10th Anniversary cake with Monica and Umberto Tozzi, Victoria Silvstedt and Bruna Maule. Photo: Studio Bazile 23[/caption] Bruna Maule, the president of Monaco’s Guardian Angels Association, seems to have a magic ability to attract volunteers to participate in its charity activities on the streets of Nice. Brunella Pastorelli, Lionel Deverdun, Victoria Silvstedt, Monica and Umberto Tozzi, among others, have all responded to the call, each according to their availability. For Simone Pastor, what is exceptional is the hands-on nature of the actions of the Anges Gardiens de Monaco: "They are on the ground, in direct contact with the greatest misery, and come to the aid of the most deprived.” And for Gloria Kollbrunner, who had gathered a dozen friends around her, the most important thing is to share her good fortune and help the Guardian Angels of Monaco to act concretely. Angela Craciun insisted "I participate in many charity galas: for me it is a duty to redistribute wealth, and charities are our best way of doing so.” [caption id="attachment_12491" align="alignnone" width="709"] 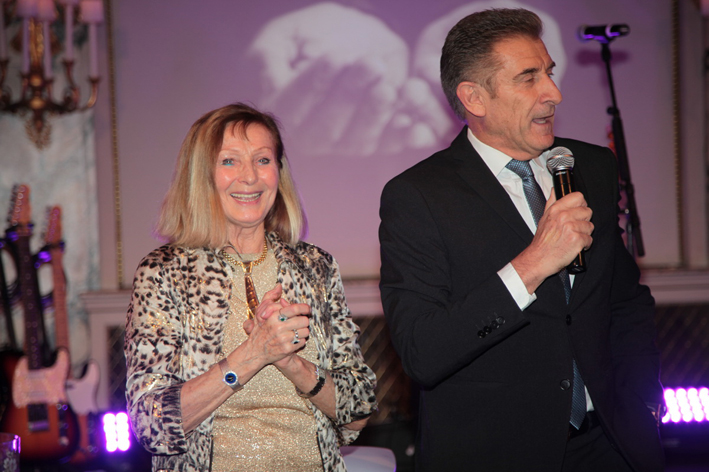 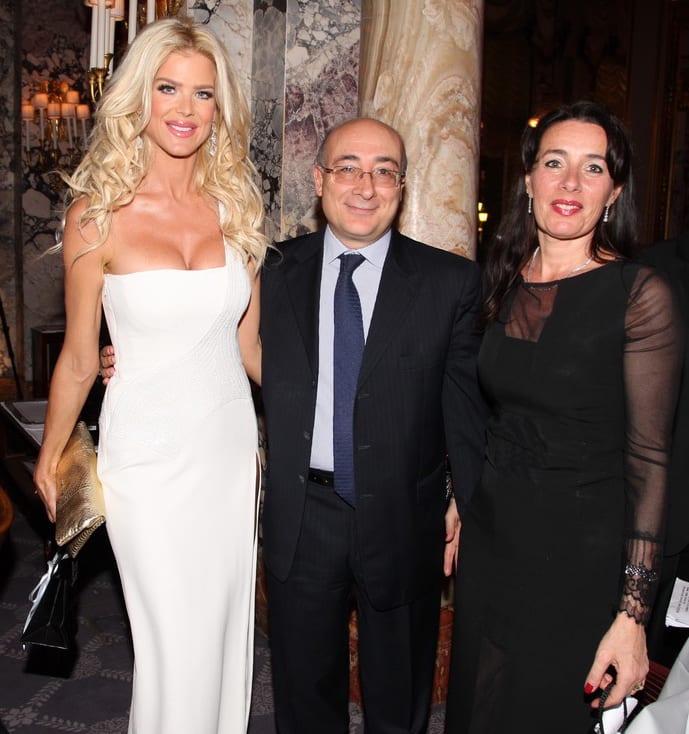 Victoria Silvstedt with HE Cristiano Gallo, Ambassador of Italy in Monaco, and his wife. Photo: Studio Bazile 23[/caption] On Friday, February 17, 200 privileged couples united in their generosity in the Empire Room of the Hôtel de Paris to make a wonderful 10th anniversary present to the association. With Italian pops star Umberto Tozzi and model-presenter Victoria Silvestdt, funds raised will help to pay rent for one year to several families living in poverty, relocate and avoid expulsion for the most disadvantaged or pay for nights in a hotel for those waiting for housing. Contributions will be allocated to help pay electricity bills, buying sleeping bags, and distribute hot meals to more than 400 people every Monday night in Nice. The highlight of the evening was a concert performed by Umberto Tozzi accompanied by his musicians, whose hits "Ti Amo" and "Gloria" brought guests on the dance floor. The gala’s success was made possible thanks to the generosity of the companies Switch On, Backloc and Laurent Faou, who offered all the rental of sound and light equipment: a budget of more than €20,000. The company Mediacom graciously lent the video-projection equipment. In the midst of preparing for the annual Comedy Festival in Monaco (February 28-March 5), actor Ezio Greggio – who costarred with Victoria Silvstedt in "Un maresciallo in gondola" in 2002 –congratulated Bruna Maule and all the volunteers of the association for their actions and dedication. Article first published February 19, 2017.