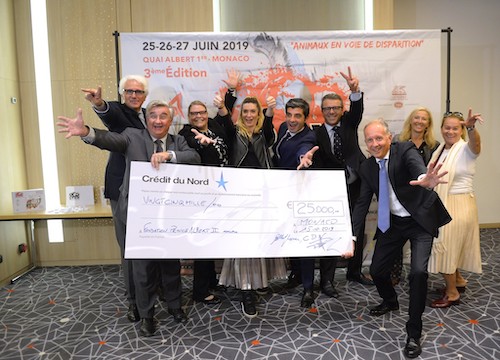 Plans for next year’s edition are already underway and the chosen theme for 2020 is The Planet and its colours. The event, which will be expanded to last a week, will have not just the 10 chosen artists and a second year featuring the Street Art Junior Challenge, but will see a few new additions, such as street food vendors and a 3×3 basketball court.