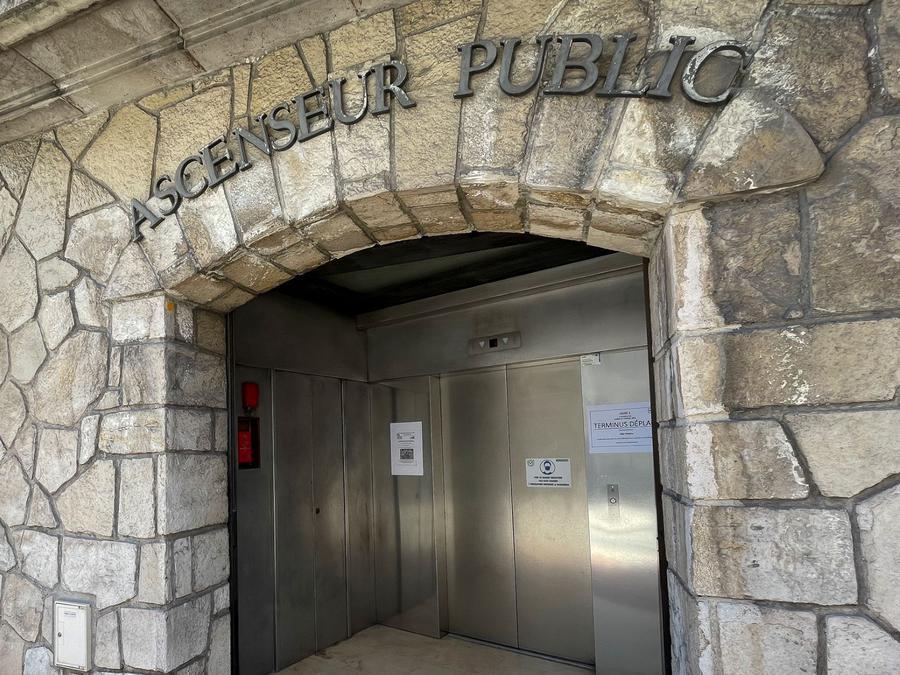 The government has announced that several of the Principality’s elevators and escalators will be replaced over the next five years to upgrade them to more modern and usable models.

Monaco will have new lifts and escalators installed all over the country over the next five years, with several changes happening in the coming months. In all this year, six escalators and nine public elevators will be replaced, and two escalators will be removed to make way for a glass-panelled lift.

Four of the current six escalators situated in the underground passage of the Carrefour de la Madone will be switched and the remaining two will be swapped out for the glass elevator, allowing those with reduced mobility to safely access the shops located sub-ground level.

The removal and reinstallation of the new systems will be carried out from 8pm at night to ensure the least disruption and are scheduled to run from 12th July to 1st October 2021.

Additionally, two escalators at 17 Rue Grimaldi will be replaced. The work on these will start on 9th August, also with an estimated end date of 1st October.

The nine lifts to undergo facelifts are two public ones of Agaves, the three at Parking de la Costa, two on the north side of the Saint-Charles complex, and two at the Exotic Garden Parking, connecting them to Hector Otto.

This last site will commence work on 19th July with a total replacement of one of the elevators serving the different levels of the car park, though the other lift will remain in operation. When the first is completed on 17th September, the second will then be taken out of service for its turn. Both are scheduled to be fully operational by 12th November. Users will still be able to use the car park during the work.